Hotstar, which has 60 per cent of India’s OTT market share, has launched a 360-degree marketing campaign – “Hotstar ka vaada, free entertainment sabse zyada”, reaching out to millions of viewers in Hindi-speaking markets.

As the OTT platform mentioned, it is aiming to bridge the accessibility gap for viewers through the campaign, spreading the word about its vast library of popular free content. Through this campaign, Hotstar is also targeting the Tier-II and Tier-III cities which have been “fueling the growth of online video consumption in India, using mass media vehicles such as TV and print, along with on-ground activations. 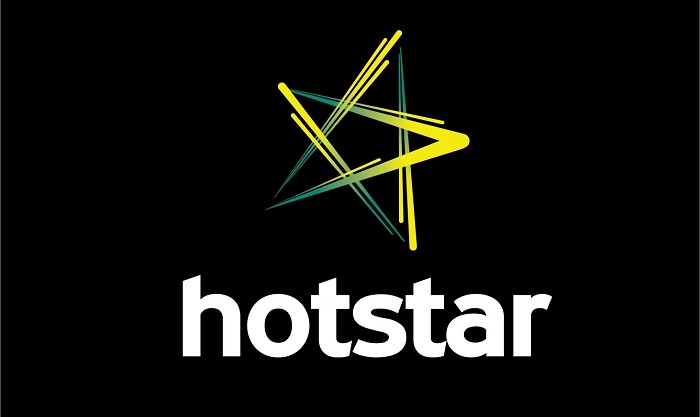 Hotstar executive vice president and business head Sidharth Shakdher told ET, “We see a huge opportunity in building awareness and encouraging trial across Tier II and Tier III cities around our vast and high quality library of free entertainment, and thereby, enabling a behavioral shift towards online video consumption. Hotstar’s free content will unlock a new world of entertainment for this audience which currently has to settle for outdated reruns on a limited set of channels.”

Hotstar aims to get all the traffic who have lost access to paid channels after TRAI (Telecom Regulatory Authority of India) imposed new tariffs orders (NTO 2.0). While a set of audience hooked to these soaps, may turn to the streaming service and others of the same family who are interested in sports may take the subscription. It’s not good news bad news for television channels as it may lead to complete migration from traditional TV subscriptions to OTT. 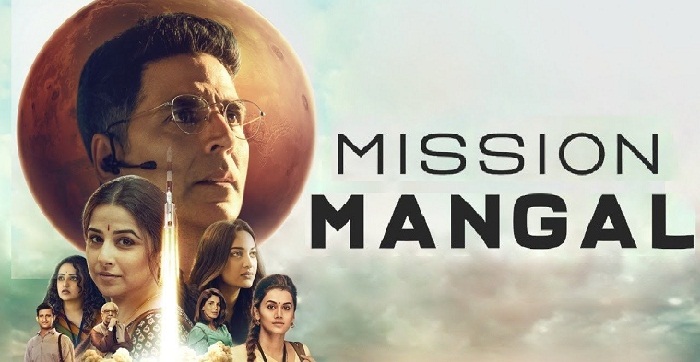 “The next wave of growth for OTT platforms will come from smaller cities as adoption picks up. In fact, non-metros today outstrip metros in terms of video consumption. Through this campaign, our endeavor is to engage with our audiences further in Hindi-speaking markets and take digital video consumption to new frontiers,” said Hotstar chief product officer Varun Narang.

Hotstar is also planning to opt for door-to-door marketing in Tier-II and Tier-III cities using different mediums of marketing including billboard to advertise about their free library. 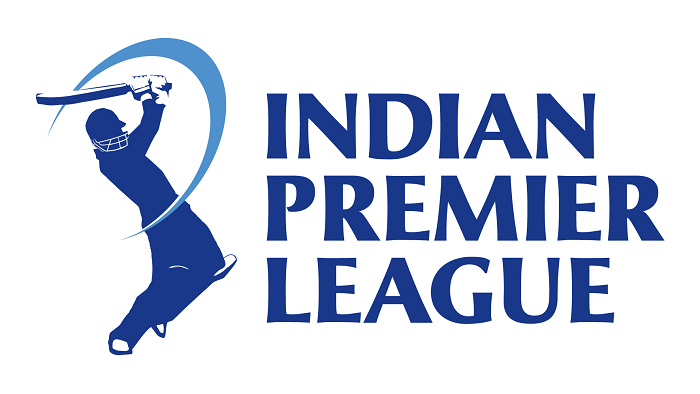 An OOH initiative will culminate in a billboard spanning 10,000 sq. ft, that will feature the variety and scale of content available on Hotstar. Other high impact activations include, OOH billboards and wall paintings across 80 small towns in India along with a branded mobile marketing canter van campaign.

The country is expected to witness a tough battle in the over-crowded OTT space this year. Hotstar, plans to break down its own record of 18.6 million concurrent viewers during the IPL season. It has also set aside Rs. 120 crore to make seven originals across regional languages.