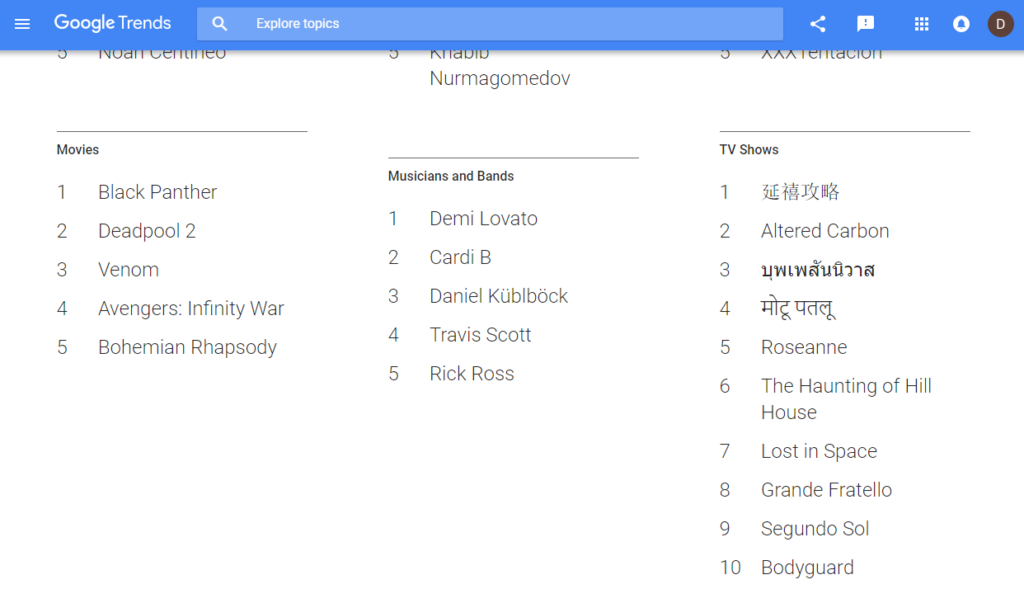 The verdict is out! Google Trends has declared Cosmos-Maya’s hugely popular IP, Motu Patlu as the ninth most searched keyword in India for the year 2018. It is the only kids’ animation show to have featured in the top 10 search trends. This development comes on the back of consistent top television ratings for the show in the country, as Motu Patlu has retained its position in the weekly rankings of 2018.

Beating heavily marketed American shows like Lost in Space and The Haunting of Hill House from the Netflix portfolio, Motu Patlu was also the fourth most searched TV show and the most searched Indian TV show in the world for the year 2018. 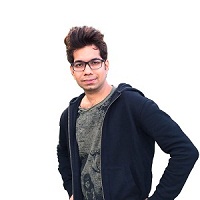 Speaking on the development, Cosmos-Maya CEO Anish Mehta said, “Motu Patlu is our biggest property. Our IP creation journey began with Motu Patlu and to see it continuing its golden run is a great feeling. 2019 will be even bigger.”

But that’s not all! Motu Patlu ended 2018 with more than 3 billion views on WowKidz, Cosmos-Maya’s YouTube channel, despite the fact that the series is geo-blocked on YouTube in India.

Till date, Cosmos-Maya has produced more than 400 half-hour episodes of the show along with 18 TV movies and one theatrical feature film.