Garena Free Fire unveiled Brazilian superstar DJ Alok as its first resident DJ after jointly announcing a global partnership today. The partnership unites the world’s most popular mobile game with one of the world’s most famous DJs and continues Garena’s rollout of exciting new content for players. Garena and Alok will also create educational opportunities for underserved young people in Brazil and the rest of the world using part of the proceeds from the sale of Alok content. 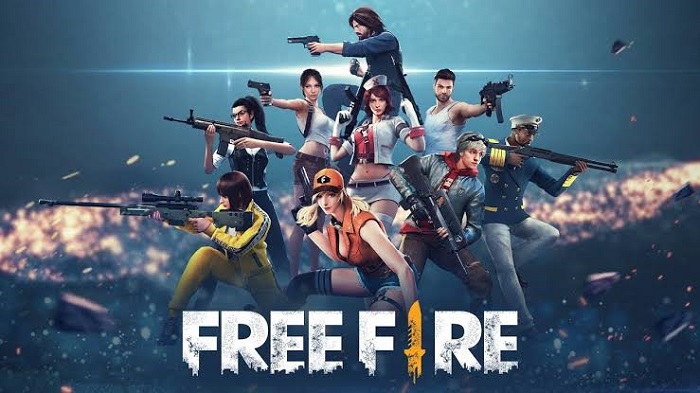 “Like music, gaming has ingrained itself into our social culture,” said Free Fire producer at Garena Harold Teo, . “Our partnership with Alok allows us to unite our fan bases and their interests by creating new ways for them to enjoy Free Fire.”

With the latest update, fans of both gaming and music can look forward to:

“As a huge fan of Free Fire myself, I am truly delighted to be a part of its universe. I cannot be more excited to bring my music to the millions of players in the game and to further excite our fans,” said Alok. He has also launched a new music video for his song Vale Vale.

Garena’s partnership with Alok tees up the Free Fire World Series 2019 finals, which is the largest official Free Fire esports tournament in the world. This year’s edition will be held in Brazil for the first time, and will feature 12 of the world’s top Free Fire teams duking it out for the tournament title at Barra Olympic Park in Rio de Janeiro on 16 November. As part of the partnership, Alok will also be performing an exclusive set at the Free Fire World Series 2019.

Empowering young people across the world

“As we continue to build up the gaming community, we want to concurrently give back – to ensure that our next generation of players receive the right educational opportunities,” said Teo.

As part of the partnership, Garena Free Fire and Alok will support underserved youths in Brazil and across the world through educational opportunities using part of the proceeds from the sale of Alok content. 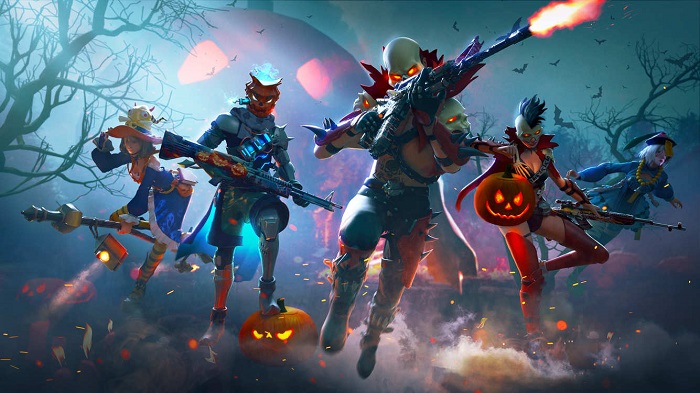 In Brazil, proceeds will go towards initiatives to support young people in the country, particularly through educational opportunities. At the global level, the partnership’s pilot charity partner will be YCAB Foundation, a social enterprise from Indonesia that Garena will work alongside to prepare youth in the nation with the necessary skills and knowledge to capture the opportunities in the fast-growing digital economy.

Free Fire has become a massive hit on a global scale with more than 450 million registered users and over 50 million peak daily users as of May 2019. According to App Annie, it was the most downloaded battle royale game globally across the Google Play and iOS App stores combined in Q2 2019. Free Fire can be downloaded on Apple iOS App Store and Google Play Store.