Fnatic recently made their entry into the country’s gaming ecosystem with the acquisition of an Indian PUBG Mobile roster in October 2019.

Now, the brand has appointed Nimish Raut as its India lead. He will be bringing in a diverse range of experience to the table as he has previously been associated with brands like Red Bull and Star Sports. Most recently, he was with Riot Games where he looked after the League of Legends leagues throughout South East Asia.

Says Raut, “As the India Lead I am responsible for building a strong Fnatic fan base and provide them with the complete Fnatic experience. The main aim would to be build a sustainable India business with our PUBGM team and launch India’s best gaming facility. The brand will continue to source talent within PUBGM and other relevant games and provide young and upcoming streamers an opportunity to grow their brand. Fnatic will want to be one of the best lifestyle gaming brands in India.” 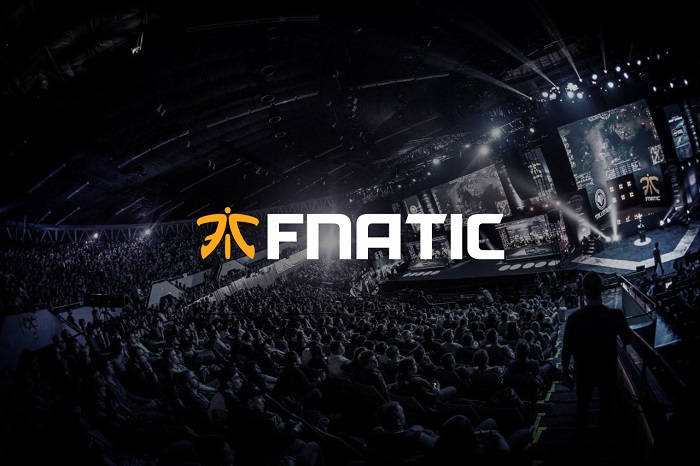 Raut had earlier worked with Riot Games, known for their MOBA, League of Legends.  His role at Riot focused more on league operations and long term sustainability of the sport, however in Fnatic, the responsibility slate is much broader and focuses on a much more challenging market.

Says he, “Riot Games is the publisher of the best esports in the world League of Legends and I learned a lot about the team business across SEA market. Fnatic is one of the best teams in the world for the title and I learned a lot about team branding and athlete management during my Riot days. I think India needs the professionalism and right mindset at a industry level to unlock it’s true potential.”

Given the mobile-first shift in the esports ecosystem in Asia, it is of no surprise that global biggies like Fnatic are looking to build a stronghold in the country. With the potential to be a major hub of esports, the budding stage that India is at might as well attract more brands to the country. In the meanwhile, we will have to see how it goes for Fnatic!