Dream11 has signed up seven cricket stars and partnered with seven IPL franchise teams as part of its multi-channel marketing campaign during IPL. For in-stadium fan engagement in every IPL match, Dream11 has created an in-match quiz for fans called the Dream11 Game Changing Quiz. 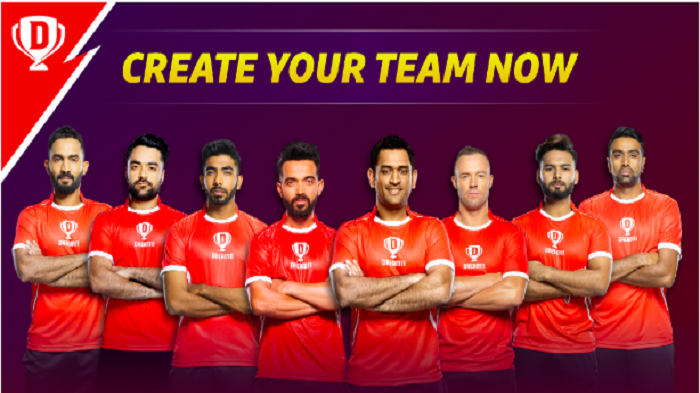 The winner along with a friend gets to enjoy the IPL Hospitality experience as an upgrade and in addition to this, the winner also will be handing over the trophy and cheque in the post-match presentation ceremony to the player who has been selected as the Dream11 GameChanger of the Match. 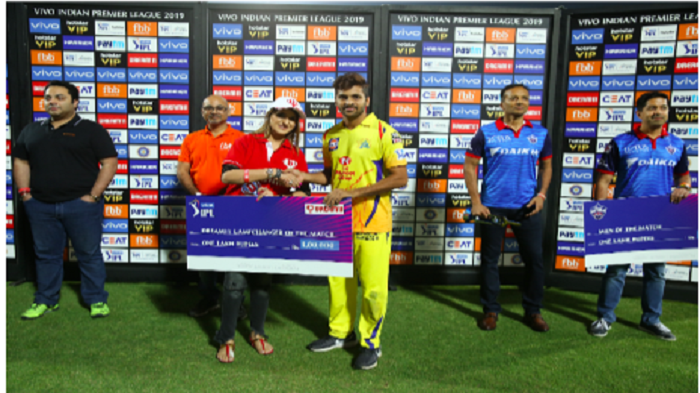 The team logos and player images will make strong and impactful appearances in the Dream11 product and also be featured in product-based advertising on TV and several digital platforms.

Talking about the tie-ups and fan engagement, Dream11 chief marketing officer, said, “This IPL season, we have come out with a holistic approach to our marketing campaign that comprises of brand advertising films along with product led content on several platforms. The newly signed cricket stars along with our deals with the IPL franchise teams means that we are bringing alive the IPL experience in a unique way for Dream11 fans.”

Dream11 has recently become the ‘Official Partner’ of VIVO IPL for the next 4-years starting with 2019 IPL. Dream11 is also managing the ‘Official Fantasy Game’ of IPL.