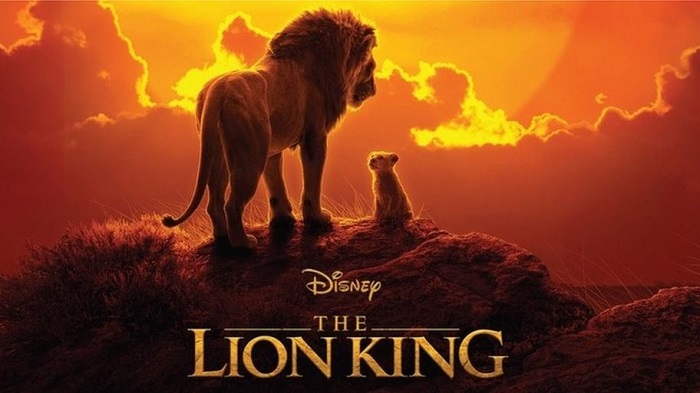 Disney’s live-action remake The Lion King has officially transcended the $1 billion mark at the global box-office. This makes it the fourth Disney production this calendar year to hit the milestone.

Released on 12 July 2019, the Jon Favreau directorial took only 19 days to hit billion figures, joining Disney cohorts such as Captain Marvel, Avengers: Endgame and Aladdin, which crossed the $1 billion mark only four days ago.

The Lion King was received to mixed reviews by the critics, but the numbers clearly paint a different picture as the movie continues to take the box-office by storm. It has raked in $360.9 domestically, but another $638.5 million from international markets, making it only the second live-action remake of the year after Aladdin to achieve such a feat.

2010’s Alice in Wonderland, 2017’s Beauty and the Beast and Pirates of the Caribbean movies Dead Man’s Chest and At World’s End are the four previous live-action films of Disney to surpass the billion mark. However, given it’s strong run even now, The Lion King is on course to leave all of these behind in terms of worldwide gross.