The folks at Disney are buzzing with energy once again, guess the success of its last feature ‘Frozen’ has certainly set the tone for them to begin to think out of the box more often.

According to reports doing rounds, the company is already focused on rekindling its most popular Tentpole character ‘Lion King’ in a sequel of sorts. Titled ‘The Lion Guard’, production is already underway under the aegis of Disney Television Animation, the company announced recently. 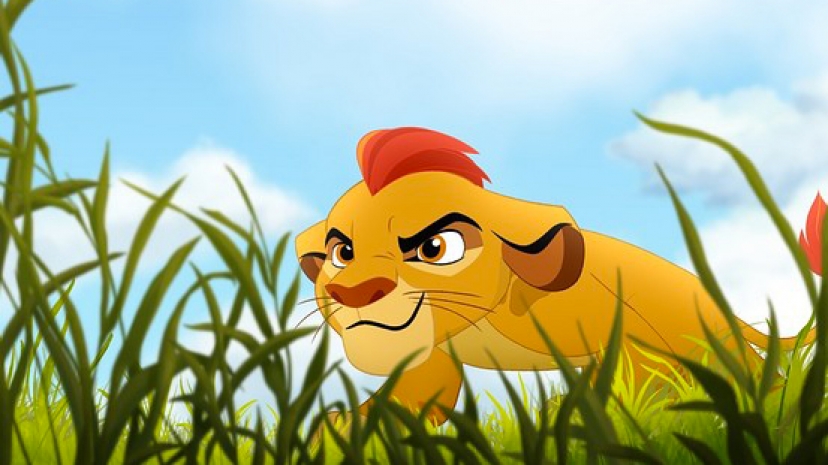 Aimed at youngsters and families, the made-for-TV movie is expected to premiere in fall 2015, with spin-off series planned for early 2016 on Disney Junior and Disney Channel.

The movie and series were developed by Ford Riley (Special Agent Oso) who also serves as executive producer.  Howy Parkins (Jake and the Never Land Pirates) is director.  Christopher Willis (Mickey Mouse) is the composer.

Not many brands can match The Lion King’s success, which has grossed $987.4 million globally since its release two decades ago. The Tony Award-winning musical is the highest grossing Broadway production in history, with the North American tour and the Broadway show each surpassing $1 billion in ticket sales and global ticket sales surpassing $5 billion worldwide from 22 productions. 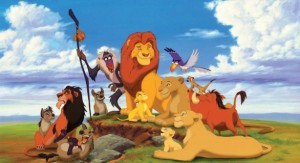 “We look forward to introducing a whole new generation of kids to both the Disney legacy characters and to new friends and heroes,” said Nancy Kanter, EVP, Original Programming and GM, Disney Junior Worldwide.

The Lion Guard begins as Kion, the second born cub of Simba and Nala, assumes the role of leader of the Lion Guard, a group of the bravest and brightest tasked with preserving the Pride Lands.  Instead of assembling a team of young lions to serve with him, Kion goes the Way of All Disney Heroes, challenging tradition by calling on a multi-species group of friends: Bunga, a fearless honey badger; Fuli, a confident cheetah; Beshte, a happy-go-lucky hippo; and Ono, an intellectual egret. Stories will include special appearances by Mufasa, Timon, Pumbaa, Rafiki, Zazu and Kion’s older sister Kiara, the future Queen of the Pride Lands.

The stories will incorporate themes of conservation, family and community while also highlighting problem-solving, creative thinking and diversity.

Consultants from the Disney’s Animal Kingdom theme park at the Walt Disney World Resort in Orlando, Florida will serve as advisors on The Lion Guard stories, while author and Swahili expert, Sarah Mirza, will serve as language and cultural advisor.