Discovery India has joined hands with Indian Council for Child Welfare National Bravery Awards (ICCW NBA) to inspire young kids across the nation. As a part of the collaboration, the series will have a special episode based on the real-life stories of ICCW NBA winners. 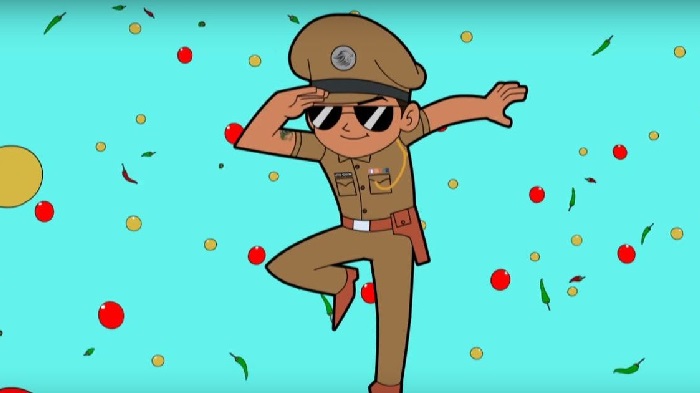 The event began with the title song of the series playing in the background and Rohit Shetty entering with a life size mascot of Little Singham. Shetty engaged with select Police officials from Mumbai Police along with their kids. The real-life superheroes, Sonu Mali from Rajasthan and Shivampet Ruchitha from Hyderabad who received the ICCW NBA awards were also present at the do.

“We are delighted to have the company of brave police officials and their children as well as ICCW National Bravery Award recipients on this launch. We respect the valour and hope that all the children across the country will get inspired to do more good for the society at large for a better tomorrow,” Shetty said.

Discovery Kids has achieved growth in ratings post the launch of Bandbudh aur Budbak and the launch of Little Singham is further expected to catapult the ratings.

The series will make the young generation braver and stronger in their thoughts. “Little Singham was conceptualised based on an insight that every child wants to be a super hero. The brave, young super cop, defends the residents of his home town Mirchi Nagar against all evil in this entertaining animation series,” Shetty said while describing the super cop.

Little Singham is targeted towards kids between the age group of five to 11 years and will have 156 episodes and five tele features. It will broadcast in three languages – Hindi, Tamil and Telugu.

Head of Discovery Kids Uttam Pal Singh said, “The kid’s genre in India has been devoid of ground-up super heroes. Little Singham is a bold and at scale attempt to fill this gap. We have worked with Reliance Animation as the animation partner to produce this masala faceted series rooted in action, adventure and comedy.” 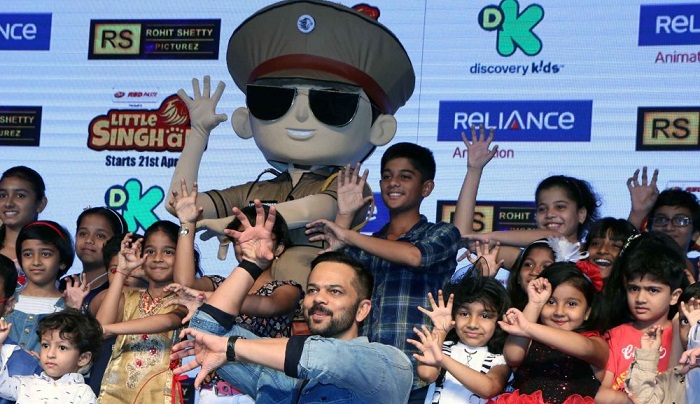 The animation is subtle and aptly created keeping in mind the target group. The character is designed in a way every kid will want to watch the series regularly and idolise the protagonist.

COO Reliance Entertainment Shibasish Sarkar added, “We are confident that kids will love this new series. We have engaged as many as 250 animation artists on this project who have been working for more than six months to get ready for this mega launch. The presence of Rohit Shetty as a mentor of Little Singham will further help it penetrate across the country.”