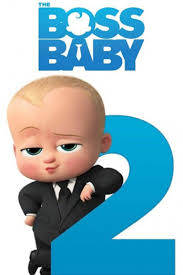 The key to unconditional baby-love has been uncovered! DreamWorks Animation has released The Boss Baby: Back in Business season two trailer recently. Netflix’s one of the most successful kids and family series is all set to debut on 12 October.

Earlier in March 2017, DreamWorks Studio launched their first season and it grossed around $510 million worldwide at  box office. The season one was directed by Tom McGrath (Megamind) and written by Michael McCullers, The Boss Baby is based on award-winning author Marla Frazee’s picture-book series that revolves around an adorable suit-wearing baby, who with the help of his seven-year-old brother, tries to increase and maintain the baby-love. Looking at the box office collection and popularity among kids and family, DreamWorks had to announce the second season of the series in May 2017.

The second season hoists up from where the first season ended -Baby Corp has been left without a CEO, giving rise to a new CEO from the R&D division: Turtleneck Superstar CEO Baby (Cynthia Erivo). Eventually, when she unveils her breakthrough ‘Stinkless Serum’ to keep babies smelling their absolute best, Boss Baby and his gang must be on their toes to keep this magic cure-all out of the hands of puppies, kittens, and what Boss Baby believes to be their greatest threat yet: old people! The series also finds Boss Baby bringing his big brother, Tim to the office to teach him the art of business. 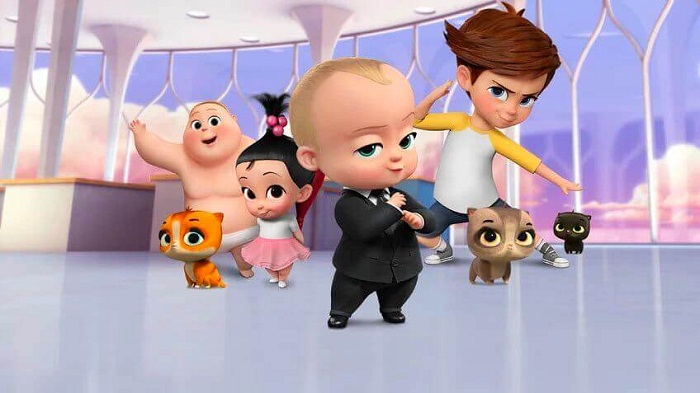 Slated to premiere on 12 October, it’s a now a matter of time, to wait and watch if the second season will be able to break the season one’s global box office record or not.