Fullscreen, a global leader in social-first entertainment experiences serving creators, brands and consumers, unveiled a new study highlighting the changing demographics of gamers over the past decade.

Perhaps, the most comprehensive study of its kind that looked at gamers’ viewing, playing and spending habits, the Modern Gamer Study, found that nearly half of all power gamers — those who play 10+ hours a week on PC or console — are parents (42 per cent), while women now make up 33 per cent.

More than 1,300 18 to 44 year old gamers and non-gamers alike were surveyed online by research brand, Magid on behalf of Fullscreen from 10-18 July, 2018; in addition, 10 ethnographic interviews were conducted with power gamers during the same time period. 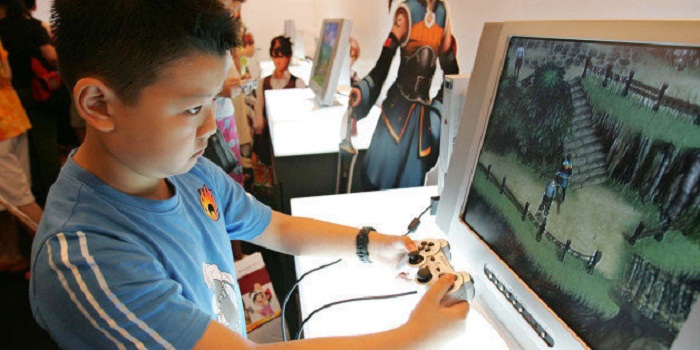 Featuring research conducted by Magid on behalf of Fullscreen, the study compared the demographics, spending, and viewing habits of power gamers and non-gamers alike. The results show that gamers are extremely influential within their networks and communities, have considerable spending power, and are early adopters of the digital and live video. Some key findings include: 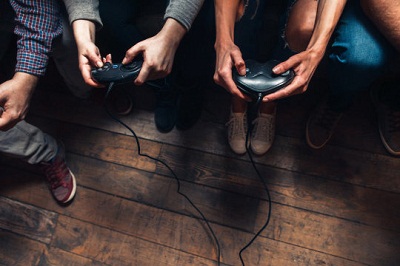 “Gaming has become a favourite American pastime, and our study identified active gamers across demographics — regardless of age, occupation, ethnicity, and income level. One of the most surprising findings is the sharp rise in adults who play, including the many parents who say they are big gamers. Power gamers also yield greater social and purchase power than their non-gaming counterparts, having an outsized influence on their friends’ and family’s purchasing decisions in nearly every category, from travel to gadgets,” said  Fullscreen SVP of partnerships and revenue, Mary Murcko.

The study found there is no one-size-fits-all approach to describe a gamer. The advancement of gaming devices and options has fueled growth among a variety of audience segments.

Rooster Teeth, the entertainment and media company behind some of the biggest online series in history and a sister brand of Fullscreen, was also behind the study as both organisations are on the pulse of gaming trends and culture, video, events and more. Fullscreen and Rooster Teeth are subsidiaries of Otter Media, a WarnerMedia company.

“As a gamer, it’s heartening to see a study that recognizes and represents who I work and interact with on a daily basis — we’re diverse, have interests outside of gaming and like to share what we enjoy with people we know, both in person and online. This is helpful insight for brands so they can meet gamers where they are – on video and social. Given gamers’ influence and tendency to be natural brand evangelists, brands should invest in learning about gamers, including their habits and other relevant details, like spending, sharing, and viewing preferences,” said Ashley Jenkins, creator of Rooster Teeth’s The Know and founding member of the Frag Dolls.