The global pandemic of Covid19 has affected every sector by varying degrees. Many offices have had to give pink slips owing to complete lockdown induced revenue shortages, leading economies to flounder.

Notwithstanding the upheaval and uncertainty that has struck the planet, gaming and video streaming platforms have seen a boom in daily active users and number of new users and download rates. Having assessed the Indian gaming industry, we recently attempted to understand how COVID 19 caused brought the industry to its knees. While the number of users, downloads and DAU’s have increased in the lockdown, the revenue-flow has been lamentably sluggish.

Advancing their assessment of the situation and the changes in the ad revenue model during this global pandemic POKKT COO and co-founder Vaibhav Odhekar shared in a candid chat with AnimationXpress that — during the initial period of the pandemic, there was a downward trend in the ad revenue model as brands had reduced spending on ads due to the lockdown. There was also some uncertainty during the initial days and no clear guidelines were available. The rates have shown a small downward revision, primarily because supply has increased significantly.

He added— “a lot more content is getting consumed and gaming has become the hottest category from user time spent. We see from April onwards that a lot of brands have started to come back. As the supply chain ecosystem gets fixed the propensity to spend will come back. We are clearly seeing that “DIGITAL” would emerge a winner out of this.” While many game companies scored poorly on the business frontly during the lockdown in terms of revenue, things for popular board game Ludo King were different. Although after 5 April, there was a conspicuous dip in CPI that is almost 30-40 per cent in India alone and eCPM as well but later their eCPM also started increasing, Gametion founder Vikash Jaiswal attributes it to advertising priorities. 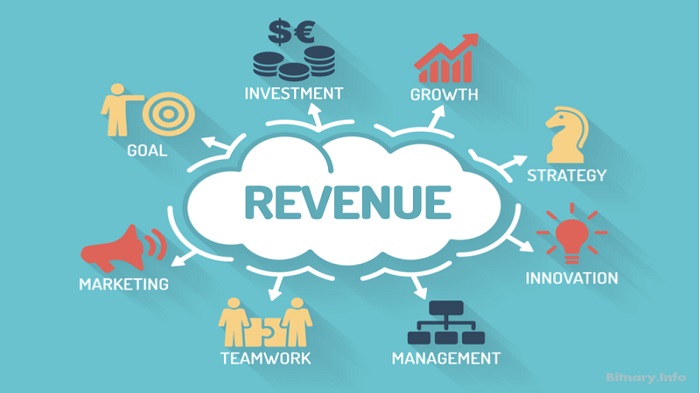 Many believe that the ‘increase in new users is proportional to monetisation’ bhut Odhekar busts the myth by saying — “attracting users is similar to attracting brands as it creates an authentic platform for them to connect with their customers. This is when brands would get ready to do ads with those platforms. Certain categories of advertisers have continued to spend and some have even shown an increase, but some categories of businesses are facing existential crises. Obviously their spending has diminished. So the overall pie has reduced. Hence, while there has been an increase in terms of DAU and new users, overall monetisation hasn’t gone up.”

“We are quite optimistic about what will happen in June. Post pandemic, we can see things growing fast and digital advertising to have the lions share from the marketing dollars pie.”

According to Odhekar — gaming content consumption is on a surge and new content is still being generated. According to research done by POKKT, globally mobile games rose up to 39 per cent with most consumers being at home and spending more time on gaming. The number is directly proportional to the way marketers will invest in gaming as an ad platform. “While game publishers don’t make a game entirely from an ad-revenue standpoint, but rather from an engagement perspective, what is noteworthy is the rise of mobile gaming and how advertisers are coming to gaming as it offers an engaging platform. So this is good news for the gaming industry and as user time is increasing, larger digital spend is increasing and the category is developing,” — he added. 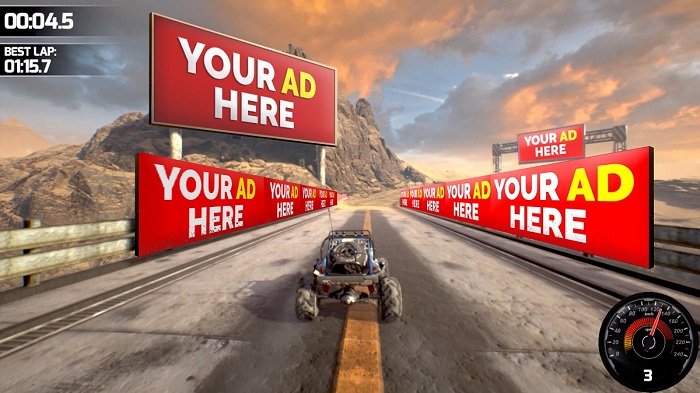 Due to the popularity of the gaming sector, there has been a huge shift as pointed out by the advertisers since current in-game advertisements (involves placing ads in the virtual environment of a game) have numerous advantages for all stakeholders. It represents a major monetisation channel for developers and consumer accepts in-game ads due to their opt-in nature.

Thus today advertisers favour them — because it provides a measurable and targeted channel to deploy promotions. During the lockdown, games have been an ideal method to pass time for end-users, brands are moving from traditional advertising to in-game advertising. “This is a brand’s way to respond to changing consumer behaviour and staying relevant in the dynamic ecosystem. Apart from gaming ads, social media engagement is another most used trend by all kinds of businesses during the pandemic,” he added.

It was obvious that in the month of March and almost mid-April, there was an uncertain time for everyone and so marketing spends were affected. By May POKKT has witnessed that things are stabilising and recovering in the economy. “Moderate growth is happening and we anticipate that the advertising sector will soon start operating as it was earlier. We are quite optimistic about what will happen in June. Post pandemic, we can see things growing fast and digital advertising to have the lions share from the marketing dollars pie.”