Animation Latest News
While lockdown 4.0 is currently on, things have started to ease up in the country. By now, everyone has come to terms with this ‘new normal’ and have planned out their life and actions around it.  This virus has also made its way to the creative world with many creations – animated and otherwise have found its way to the world through social media platforms and awareness programmes. We have already seen many animated shorts coming in to make people, kids well informed about the situations and its seriousness. But here is an animated short, Corona: Ek Yoddha, by NID student, Partha Mahanta, which gives a fresh spin to the entire COVID chaos, a different perspective which is brilliantly executed. It makes us think about a lot of things portrayed humorously.

Speaking to AnimationXpress, this upcoming talented animator told us what inspired this concept. Mahanta said, “When PM Modi addressed the nation and told everyone to clap or bang ‘thalis’, light ‘diyas’, there were videos which went viral about people making social distancing go for a toss. I specifically remember an Indian ‘aunty’ with two diyas threatening “Bhaag Corona Bhaag”. I thought of the virus as a small child who would be scared. That was the beginning of this idea for me. And with all the thali beating and fire marches going on, that’s how the story built and finally added some typical Indian behaviour of the parents so that it’s more relatable to the audience. I wanted to show how people and families have come closer because of the lockdown, and so I kept that to be the reason for the virus leaving the country because he misses his family as well.” A NID, Ahmedabad alumnus, Mahanta always wanted to study animation and film design. Besides becoming a hardcore animator there, he got to learn much more than just animating. From storyboarding, to character design, to script writing, and more, he learned it all. “It prepared me to become a better filmmaker. I got to learn that it’s all about the story and animation is just the medium of storytelling. As long as we come up with good stories that people can relate to, any film will work,” he stated. Taking a break after just completing his graduation, it took Mahanta around four weeks to complete this animated short from scratch – from coming up with the story to animating and finishing it while doing other things.  He used TVPaint Animation 11, Adobe Photoshop, Adobe AfterEffects and Adobe Premiere Pro for making Corona: Ek Yoddha. From mid-June he’ll be joining an animation company. Adding on how this outbreak is going to affect the animation industry, Mahanta added, “As for the Animation Industry, we could always work from home and still create and produce amazing work. Ofcourse, there are shortcomings but with everyone contributing, we could work better in isolation. But on a larger front, the outbreak should bring people closer irrespective of who they are. For the future, we should stop taking things for granted. However it may turn out, we should try to spread positivity in any way we can and give people some moments of joy in such tough times. And my animated short is my way of doing it.” All of this will end, sooner or later. But we must remember that in desolate times, art, creativity and stories are the things that made these desolate times bearable. 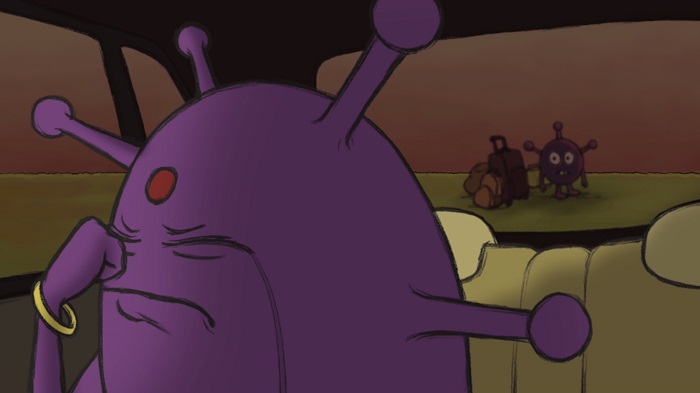 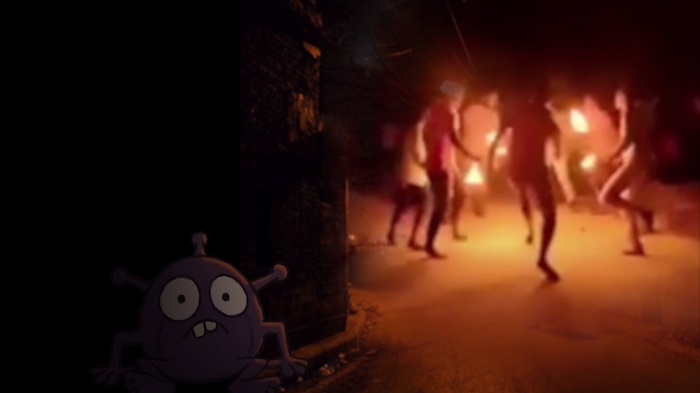