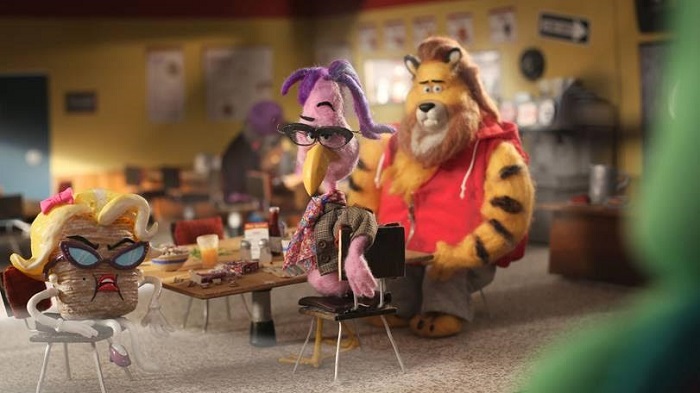 Crossroads Film Festival celebrates the art of film-making. It presents and honours films and provides discussion forums for aspiring filmmakers and film lovers.

Directed by Foreshadow Film’s Affolter brothers, Soggy Flakes tells the story of a group of washed-up, out-of-work breakfast mascots who form a weekly support group to help them deal with the reality of a low-carb, sugar-free and gluten-intolerant world. The chance arrival of Captain Kale, a sell-out ex-colleague at one of their meetings forces the group to re-evaluate what it means to be successful.