Just last month Blizzard announced that its recently released first person shooter, Overwatch managed to reach the threshold of 20 million players. Now, during an earnings call, Activision-Blizzard further boosted the statement by revealing that Overwatch is the fastest title from Blizzard to reach a 20 million player base.

Further, the company went on to reveal that it had a record number of monthly active users (MAU) this quarter, standing at 42 million. The figure has increased by 25 per cent quarter-over-quarter and 50 per cent year-over-year and can be attributed to Overwatch, and World Of Warcraft: Legion expansion which sold a whopping 3.3 million copies on the first day. The company managed to more than double its MAU in just two years with hugely popular games like Hearthstone: Heroes of Warcraft and Heroes of the Storm.

The company also registered strong third quarter (Q3) revenue at $1.57 billion, up by 58 per cent in comparison to last year’s third quarter $990 million .

Blizzard, president and CEO, Mike Morhaime said that events like the ‘Summer Games’ and Halloween addition has proven to be very effective and users can expect more of these in the future.

Recently, Bungie and Activision released Rise of Iron, an expansion for Destiny, which topped the console charts in the quarter, according to SuperData.

“This quarter we again over-performed our plan, delivering record third-quarter revenues of $1.57 billion, up almost 60 per cent and earnings per share of $.49, more than doubling year-over-year on a non-GAAP basis (as redefined),” said Activision Blizzard, CEO, Bobby Kotick. “We continue to see enthusiasm from our global audiences for our key franchises including Call of Duty, Destiny, Candy Crush and World of Warcraft, plus our newest franchise – Overwatch, which after only about four months had already reached over 20 million players and has incredible player engagement. Looking forward, we expect continued momentum from all of our growth strategies, especially our eSports initiatives and our integration of in-game advertising.”

Overall MAU for Activision has reportedly been in an all time high in the company history to 46 million, growing by 18 per cent in the past two years. 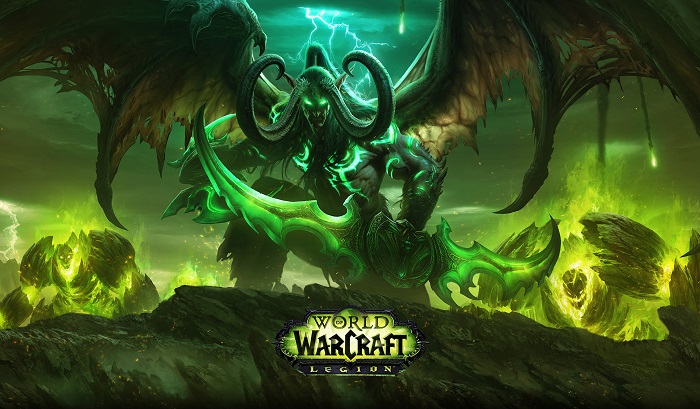 Revenues from in-game purchases reached around $1 billion owing to World of Warcraft: Legion, Overwatch’s ‘Summer Game’ event and  the  ‘One Night in Karazhan’ adventure for Hearthstone.

Blizzard’s annual event Blizzcon kicks off today and looks promising as there will be a lot of announcements, maybe even Overwatch’s newest hero, Sombra.