COVID-19 has disrupted businesses across the world and sporting events like Indian Premier League (IPL) and fantasy sports which rely on it, are no exceptions.

While partial lockdowns across the country continue, the common sight of advertisements from fantasy sports platforms in the forms of hoardings, posters and TVCs have almost vanished and so have the glimpses of people tinkering with the aforementioned apps on their smartphones during commute or just in leisure.

IPL was scheduled for 29 March 2020 but was suspended until 15 April due to the raging global pandemic. After Indian prime minister Narendra Modi announced on 14 April that the lockdown in India would last until at least till 3 May 2020, the BCCI suspended the tournament indefinitely.

However, the BCCI has now announced that the tournament would infact be taking place. Commencing from 19 September, the IPL will continue to 10 November 2020, albeit in the United Arab Emirates. The announcement seems to have provided a sigh of relief to the cricket fans and the fantasy sports industry as a whole.

Mobile Premiere League (MPL) VP, growth, and marketing, Abhishek Madhavan shares, “This year’s edition is going to see even more interest, thanks to the lack of live sports in the past few months. It’s a great tournament for all kinds of brands to grab eyeballs, even more so for our platform, as we have multiple games and fantasy sports on offer. We are gearing up for it ensuring that our users and cricket fans are aware of the various features on MPL, such as guaranteed entry-fee back, our lowest platform fee, and more. We are focusing on brand awareness and overall preparedness for the huge influx of users we expect to see during the IPL.”

Before the pandemic, the emergence and growth in popularity of sports leagues in India, coupled with the rapid improvement in digital infrastructure and payments had already led to a steady rise of fantasy sports but the lockdown evidently put a dent on it.

At the FIFS annual event Gameplan 2020, KPMG India head of media and entertainment and partner Girish Menon shared that, “Online fantasy sports in India has seen rapid growth, reaching a revenue size of Rs 2,470 crore in FY20. This growth has also contributed immensely to the overall ecosystem around fantasy sports including online payment platforms, tech vendors, data analytics, and more. and has had a positive impact on the consumption and growth of the overall sports landscape in India. While COVID-19 may result in a temporary blip in the upward trajectory of the fantasy sports segment, the medium to long term growth prospects of the segment remain robust, with the gradual return of international sport. Further, in a post COVID world, with social distancing measures in place, fantasy sports is likely to play an increasingly important role in connecting fans to their favourite sports and increasing fan engagement.”

The temporary discontinuation of sporting leagues naturally had an adverse effect on the fantasy sports platforms as these skill-based gaming platforms run on a format that have a direct dependence on the real-time sport being played.

Given the drastic changes, some operators began expanding their portfolio in various peripheries with some new games incorporated under the game of skill umbrella while others engaged the pre-existing audience and new ones with nuanced content and discussions. 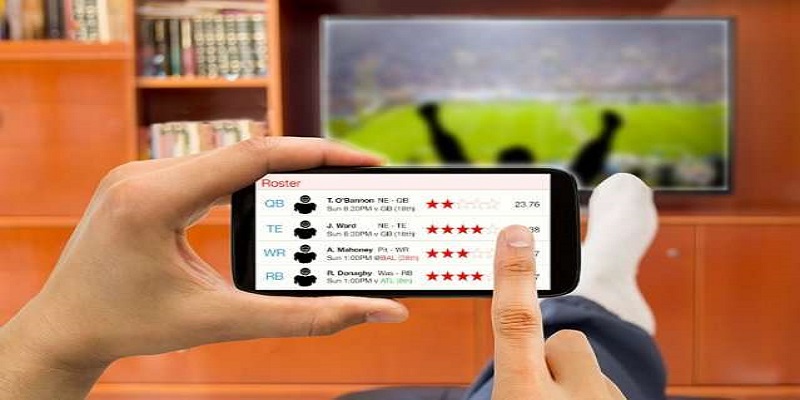 In the England- Ireland ODI series My11Circle, which is the fantasy sports platform of Games24x7, partnered with Afghanistan cricketer Rashid Khan, and during the three-match series, the cricketer created his team, along with existing partners former Indian cricket captain Sourav Ganguly and Australian all-rounder, Shane Watson, for My11Circle’s flagship “Beat The Expert” contest.

For the same ODI MPL partnered with Cricket Ireland and ITW Consulting to sponsor the Irish Men’s team jerseys series against England, in what looks like a bid to stay relevant in the changing ecosystem. Says Madhavan, “We have also seen a huge number of fantasy users come to our platform ever since live sports, especially football and cricket restarted. We were the official partners to Cricket Ireland for their ODI series against England, and we have seen many users participate in fantasy contests for this series, as well as the recently concluded England Vs West Indies test series.” 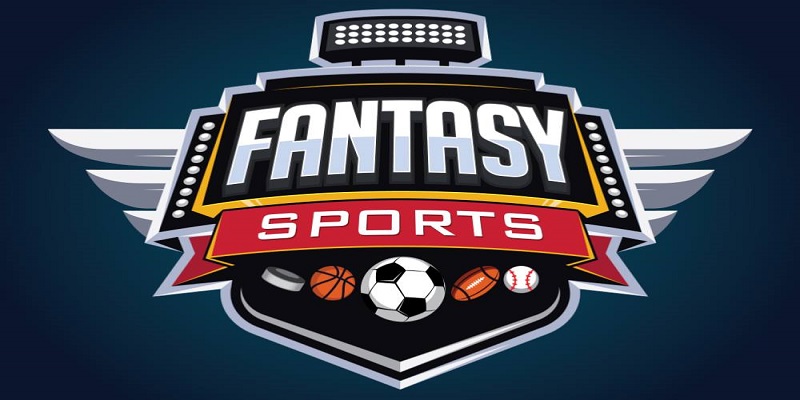 Being one of the biggest sporting events in India, IPL is billion dollar business with the entire country and more as its fan-base. With the new announcement of IPL’s resumption. Games24x7, VP and the director of brand and marketing strategy Avik Das Kanungo is hopeful. Says he, “My11Circle will further strengthen the ‘Play With Champion’ proposition with highly engaging tournament structures and through inventory buys in live IPL matches both on Star Sports Network and Hotstar and strategic partnerships with leading content platforms including CricBuzz, ESPNcricinfo, Lallantop among others.”

Between all this, a new platform titled Win Trade Fantasy Sports (WTFSports) with brand ambassadors and strategic partners like Indian cricketer Suresh Raina and Harmanpreet Kaur have made their foray into the market.

WTF Sports co-founder Manit Parikh said during a presser that they are excited to be associated with IPL and their partners. According to them, this is the right time for them to step in the ecosystem. They also expressed interest in supporting Suresh Raina as well as Chennai Super King.

Although fantasy sports platforms like Dream11 and Myteam11 refused to comment on what they are planning for the season, we sense a great deal of vibrancy and activity in the days ahead.