They are the distributors of the series and they secured new international broadcasters which include Netflix (U.S., Canada), POP (U.K.), 9Go! (Australia) and Dreamia (Portugal) for Bakugan: Armored Alliance as well as Televisa (Mexico), Dreamia (Portugal), Nelonen Media (Finland), Dexy Co (Serbia), and Talent Show (Croatia) for Bakugan: Battle Planet. 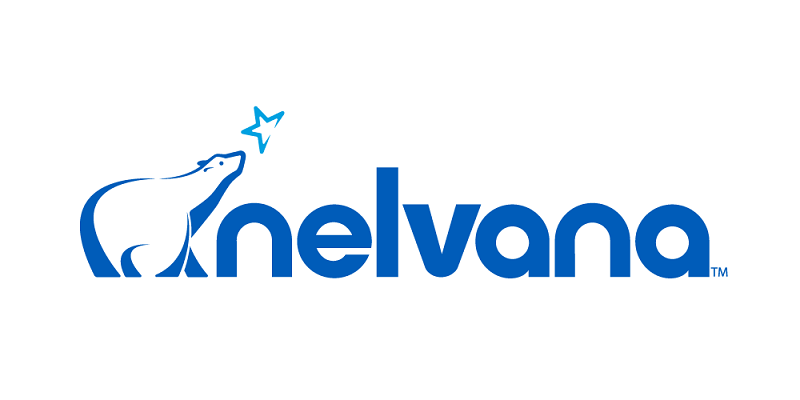 Commenting on this new partnership, Nelvana Enterprises head Mellany Masterson said, “Bakugan is a revered franchise with a loyal fan base that has achieved great popularity worldwide as the series continues to enthrall and capture the attention of young audiences. The momentous addition of these leading international broadcasters elevates this powerful franchise to the next level and allows Bakugan to be shared and enjoyed by many more brawlers around the world.”

Bakugan: Armored Alliance is the second season of Bakugan: Battle Planet. The anime adventure series follows the adventures of Dan Kouzo and his best friends as the first kids on Earth to bond with the mysterious alien creatures known as Bakugan. The fate of not one but two planets rests in the hands of this new breed of Bakugan Brawlers. 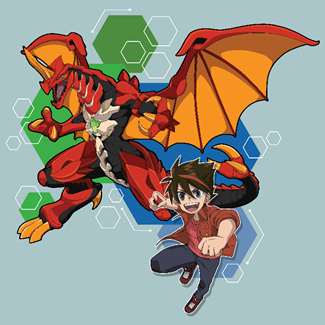 Spin Master Sales & Distribution senior director Thom Chapman further added, “The continued influx of international distribution deals is a strong testament to the franchise’s reigning popularity. Bakugan is an exemplary franchise for Spin Master proven in its long-lasting brand affinity. We look forward to bringing the epic world of Bakugan to more fans with this expansion.” 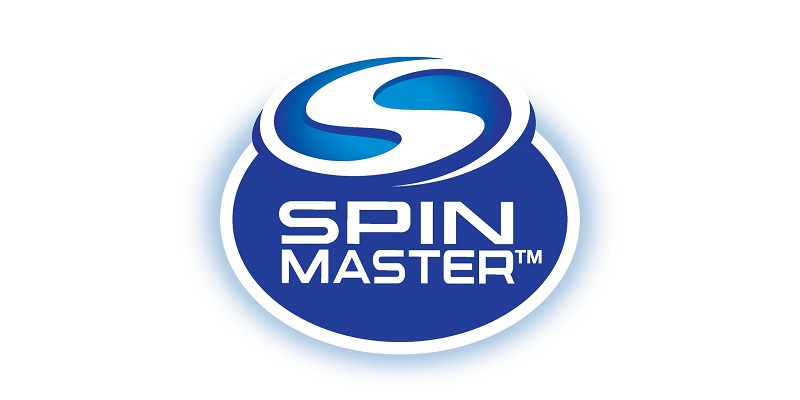