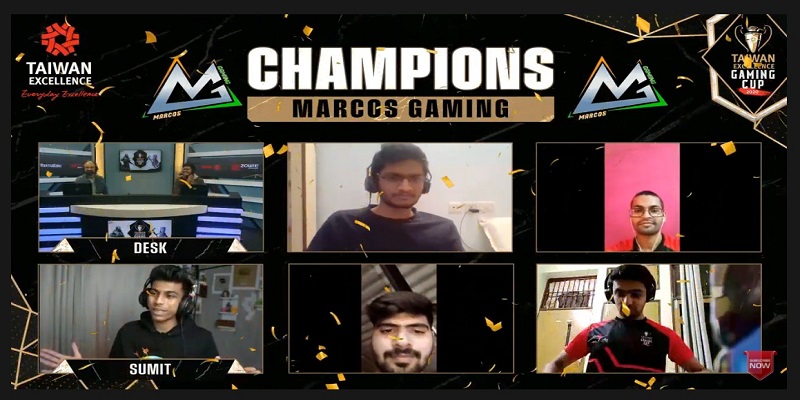 After many rounds of twists and turns, besides the three winning teams, Team Pushers, 2ez Gaming and FullStop finished in the second spot respectively in the three games. Indian Rockbaaz, Reckoning Esports, KIRA Esports claimed the third spots while Team 8bit, Reactive and MonkaS finished in the fourth position. The mega concluding event gave esports fans around the world one last chance to watch some of India’s best athletes battle it out for the coveted prize pool of Rs 10 lakh.

In 2020, amidst the pandemic, TEGC came forward in a virtual format adhering to all the rules of the ‘new normal’. Instead of facing opponents at an arena filled with fans, gamers competed against each other in an online-only version where teams participated and interacted remotely.

Each year, TEGC is known to bring some of the biggest excitement to the battlefield, and this time was no different. It’s no surprise that the action came thick and fast with a record 8,000 plus gamers registering for the elimination rounds in the form of 1,610 teams of 5 members each.

Since its inception, TEGC has been one of India’s most recognised tournaments among the esports community. It has moved from simply being a gaming tournament to being an emotion where gamers receive the chance to experience cutting-edge gaming technology and opportunity to game at the most professional level.

Commenting on the finale event of the TEGC, TAITRA executive director, strategic marketing department Mark Wu said, “With the seventh edition of TEGC, we tried to provide an international platform for budding Indian e-sports players. For every edition till now, we have always received a wonderful response from the gaming community in India. TEGC has tried to break the barriers of esports for the last seven years, and we’re steadfast in taking Indian esports talent and provide them with a platform to shine on the global stage. We are known for the best line-up of gaming products, and we give our participants the best of gaming experiences. This year has been different due to the pandemic, but TEGC has still managed to create its footprint in the esports arena with a smashing performance.”

The new virtual format has created excitement among gamers. Marzil from team Bl4ze Esports said, “While I did miss the LAN crowd and environment this time as there were so many fun activities that we got to participate in during the on-ground event across multiple booths. We were also given an opportunity to try out new products. We must say the online event was so well handled with all the line-ups happening on time. Also, it was a much more comfortable experience overall.” 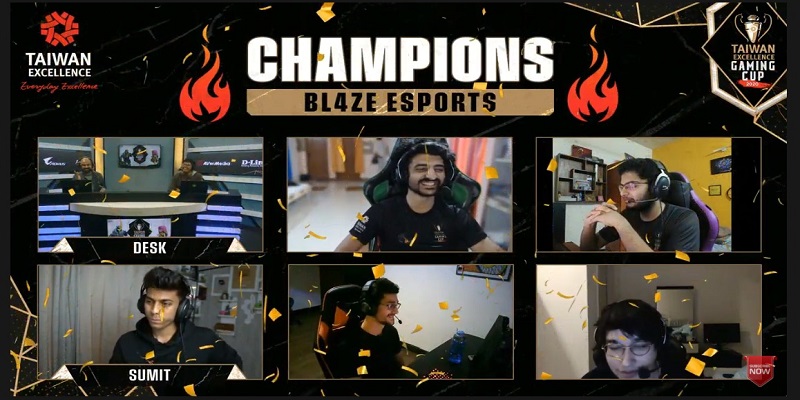 Echoing his thoughts, his teammate Rossi from Bl4Ze Esports said, “This was a very unique experience for us because we didn’t have any disturbances which meant we could play our game more comfortably. There was lesser nervousness and we could have a proper warm-up and PC set-up which worked in our favour. Yes, I do miss the LAN experience, having fans around and spending time with teammates. But I think this is now the time to adapt to the situation and this was the best experience during this time.”

The grand finale of CS:GO and COC was broadcasted online on the official Taiwan Excellence India channels.