The Indian mythology is replete with interesting stories which pique interest. The stories can easily be told in an interactive manner in the form o f games. One such game inspired by Indian mythology seems to be on the offing. SM Multimedia planning is to launch their game Saint vs Danav and it is awaiting approval from Google Play. 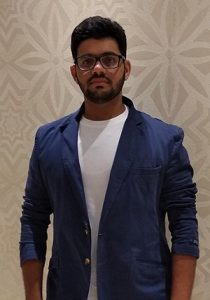 According to SM Multimedia founder and CEO Saurav Mishra, due to COVID 19  the process of approval has become a tad bit slow, “from seven hours approval it has become seven days approval due to pandemic,” says Mishra. Apparently the pandemic had also slowed down the designing process. Youtube videos came to his assistance as he finished the work in a short span of time.

Saint vs Danav is an is an endless runner mobile game based on Indian mythology “where an angry saint sets off to kill every danav or evil individual whoever comes in his way with his powers to restore peace in the world. It’s an offline game that can be played and enjoyed by people of every age group without any specific permissions or internet,” he elaborated.

The purpose of launching the mythological based endless runner mobile game was to set a trend. As many are still at home watching and enjoying vintage mythological TV series, he thought of tapping on toi that. Mishra shared that there are very few mythology-based games in India whereas the richness of the lore is engaging and emotional. Everyone is well acquainted with the storyline most of the time and hence it is easier to connect with the audience. 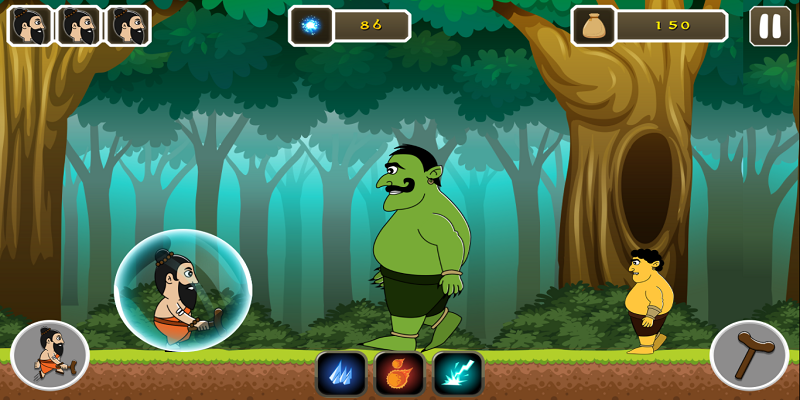 Special abilities of lightning, fire, and ice assist the titular saint to remove obstacles from his way. For better understanding, he said Saint vs Danav is similar to the popular game Subway Surfer which is also a limitless running game where the main purpose of the payer is to overcome the obstacles and to score highest. 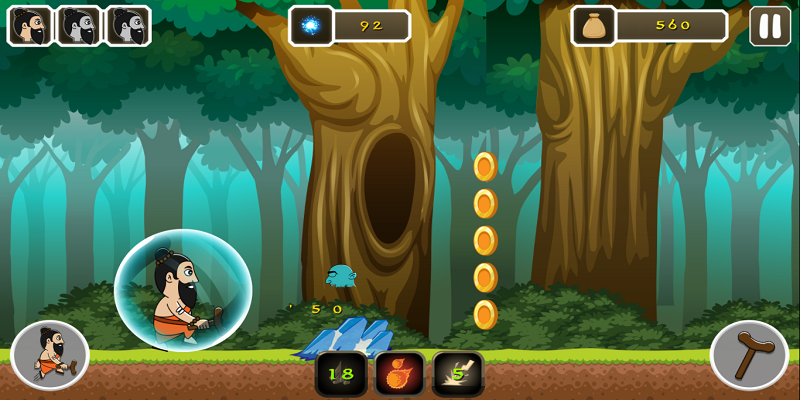 There are other indie studios from India who are working on some faboulous titles inspired by Indian Mythology like Ogrehead Studio’s Asura and upcoming project Yodha and Nodding Head Games’ Raji: An Ancient Epic, Holy Cow Production’s Mystic Pillars and more.

However, mythology in the casual gaming space has not been explored much. Says Mishra, “In mythology games, one has to be very particular about the design elements of the game. Mythology includes history and details, which is known to everyone, therefore, there is a lot of pressure on the designer and developer to pull that string of connection without any fail.”

The team kept in mind that the game being for mobile has to be compact. Therefore, to fit a detailed well designed game in a small file, without missing on the quality was a task for the team but they have managed to fit their game Saint vs Danav in 17 MB. 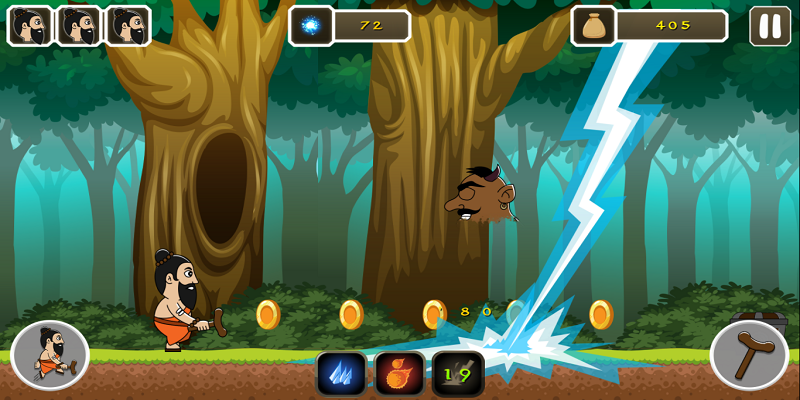 Apart from that, the team is also working on a gaming education app which is a digital encyclopedia titled Gyansh. Here kids can read and learn about topics like space, planet Earth, natural disasters, human body, animal kingdom, technology, scientists and mathematicians, and many more.