NODWIN Gaming has announced its first-ever VALORANT Invitational that will go live on 4 August 2020. Fans of tactical first-person shooter games can enjoy the  tournament between eight teams in the country live on NODWIN’s YouTube channel and also on respective channels of the participating gamers, influencers and streamers. 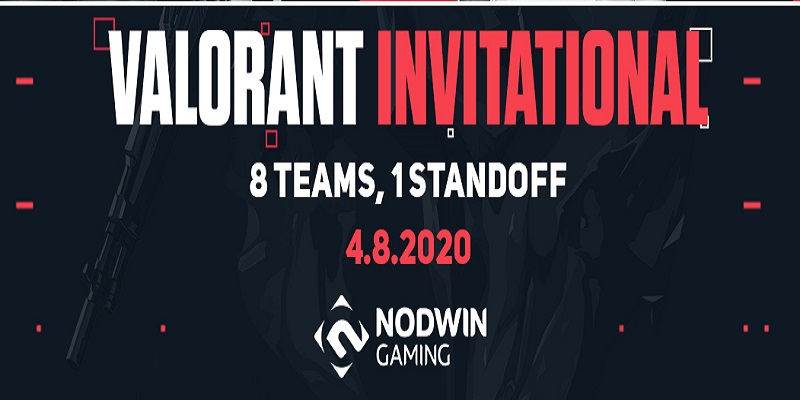 This stand-off will be a one-day affair and will showcase the in-game skills of India’s eight gamers who are also content creators in the world of esports.

The competing teams are:

“For esports fans in India and across the world, Valorant needs no introduction. This summer is set to become hotter as NODWIN brings its first-ever Valorant Invitational that will see slick action from some of India’s best content creators and gamers. This event is the first building block that will help create a thriving ecosystem for this game in India. We promise fans that this is just the beginning. We have a lot more Valorant action in store for you,” said NODWIN Gaming co-founder and MD Akshat Rathee.

The Valorant Invitational will be broadcasted live in Hindi on NODWIN Gaming YouTube channel.