Disney+ Hotstar has been planning major upgrades to its service for sometime now. Few weeks ago, reports hinted that the streaming service is testing 4K HDR resolution on Amazon Fire TV Stick 4K and Android TV. Now, a couple of reports suggest that the Disney owned OTT service has started testing content in 4K UHD resolution.

According to a report by Only Tech, has enabled 4K Ultra HD resolution on its platform enabling some subscribers to stream the movie CGI-VFX heavy, Togo with a bitrate of upto 22.4 Mbps, late Tuesday night (28 July). 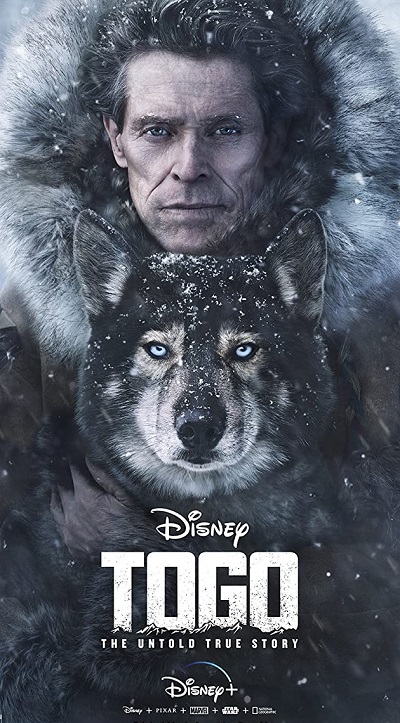 This option, however, is available only on Android TV, while The Amazon Fire TV Stick 4K users are getting the option to stream the movie in full HD resolution. Willem Dafoe starring Togo also supports Dolby 5.1 audio technology.

This means that if a person is watching the movie on any other device, a laptop, for instance, he/she won’t be able to watch the movie in 4K UHD resolution.

Besides the 4K UHD resolution, Disney+ Hotstar is also testing 4K HDR resolution on its streaming platform for streaming other video content. This feature, just like the 4K Ultra HD resolution quality, is available only on the Fire TV Stick 4K and Android TV so far.