Nextwave Multimedia which is a subsidiary of Nazara Technologies has announced the launch of the third installment of its AatmaNirbhar Bharat App Innovation Challenge winning mobile cricket game franchise, World Cricket Championship (WCC) which is currently at 143 million downloads.

The game is now available on Google Play and App Store. The latest edition brings the feel of the actual cricket stadium as international commentators Aakash Chopra and Matthew Hayden have lent their voices to the game.

The game has been polished with motion capture sequences, better controls, dynamic difficulty mode, a comprehensive career mode, women’s cricket and much more. The features were carefully curated after feedback from the fans during a three-phase beta testing which saw over four million players taking part in it for 49 minutes daily on an average.

Continuing its dominance over the mobile cricket gaming space, the franchise attracted 143 million downloads and with the latest version adding to the hype. WCC 3 has realistic graphics and an array of new features for cricket enthusiasts.

Nextwave Multimedia co-founder and CEO P.R. Rajendran said, “We are delighted to launch the much awaited third edition of the game. We got a good response from the fans during the beta phase and we have made sure everything was on point before the launch. The franchise has been successful and we are sure that the third edition with all its features will continue to attract fans as we work on bringing fresh features in the future.”

To add the dash of extra realism, the game has been infused with simulation of actual cricket, updated gameplay features like  new controls, animations, real-time motions of athletes and professional cricketers, women’s cricket, a comprehensive career mode with over 400 tournaments, international leagues and much more.

Alongside, the League of Champs is a player bracketing system and dynamically scalable leaderboard in the game that slots players in a way that ensures higher degree of fairness. As players rank up by League Score, they gain higher rewards in a competitive system that manages millions of players. WCC3 uses artificial intelligence (AI) to track a player’s skills and dynamically adjusts difficulty for the player, creating a state of ‘flow’ that ensures players are always adequately challenged while not feeling overpowered. The AI balances aggression with safety based on the targets it needs to hit or chase. It smartly finds gaps in the field, and while bowling as well, it adapts field setups and customises its deliveries to the user’s batting patterns.

The new features which are added in the game with the launch are: 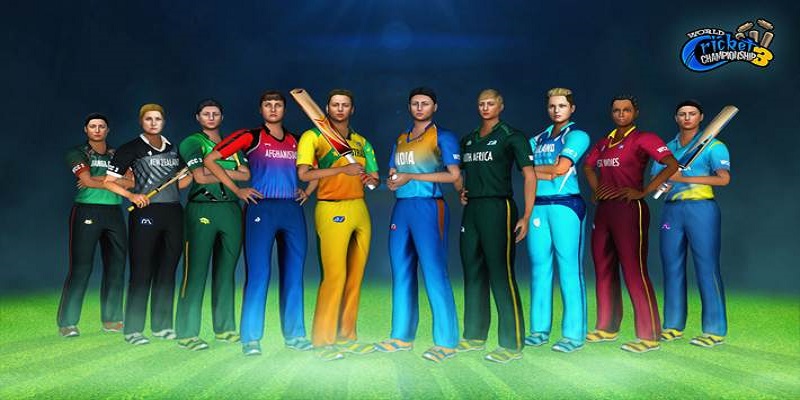 WCC3 allow players to experience the pure thrills of cricket without stepping onto a pitch or into a stadium! Now users can simulate country teams with regional name flavours for all their favourite teams. No more tedious editing is needed every time a player want to play as Australia instead of India. With Name Presets a player will get access to regional squads that are mapped to their own in terms of performance and abilities.

Hot Events are a game mode, a live op that accurately simulates a match that has just concluded. Now a player can think and make better decisions than the losing skipper? Now a player can. Replay the events of the match and take the chosen side to victory! 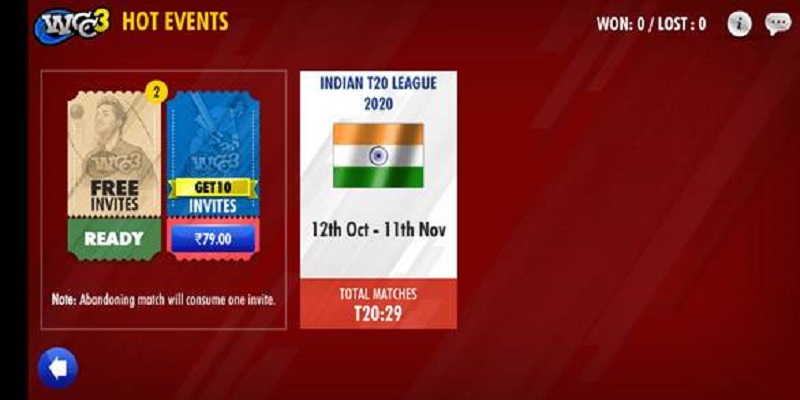 With all the lockdowns and travel restrictions, it’s hard to stay connected with the real world in a physical way. But through cricket a player can. WCC3‘s world tour puts a player on a whirlwind path to glory by having a player’s face off against the toughest cricketing countries on a play tour where a player call the shots. Victors are rewarded with legendary kits and other goodies to further bolster their team strengths for the next outing. 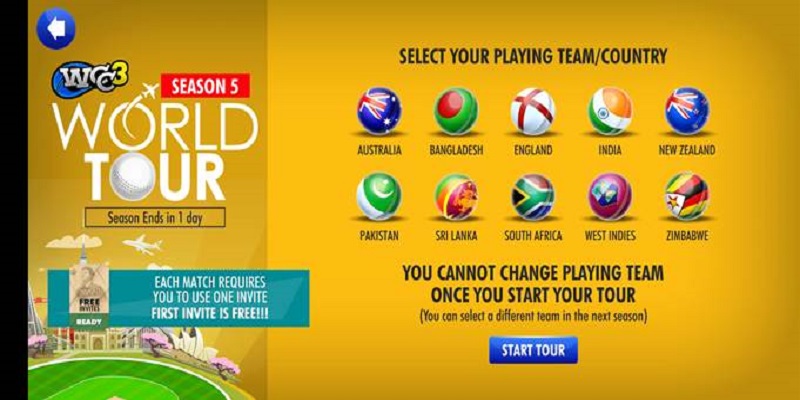 Our take on an iconic series has made its way to WCC3. A true test of mettle for the cricket fan, play as their favourite side and battle it out in a time-honoured cricketing hallmark that has retained its popularity since inception. Victory here also comes with its own sweet rewards.

The game also features special features like international leagues, career mode and more which aims at giving the players a wholesome cricket experience, all in one title.