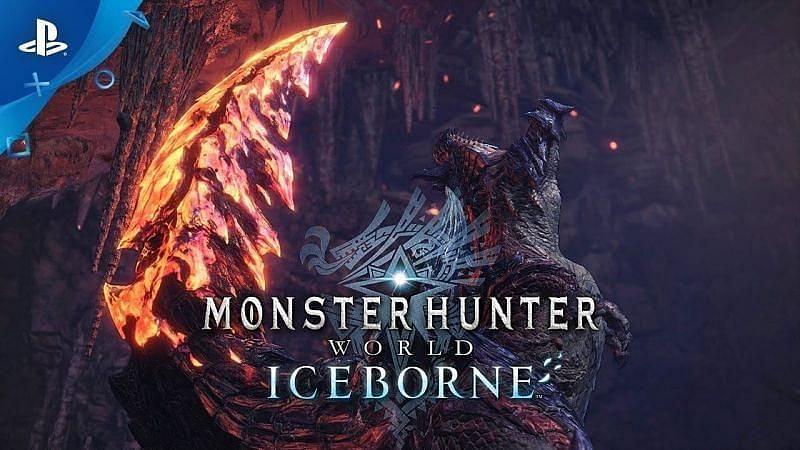 The Final Stand will be hosted on Monster Hunter’s official Twitch channel on August 28 at 5am PDT (around 5:30pm IST). Monster Hunter World: Iceborne’s last update added Alatreon to the game, which requires the use of elemental weapons to disable its super attack, which is capable of killing unprepared hunters in a single hit. Monster Hunter World: Iceborne is available on PC, PlayStation 4 and Xbox One. For more information, check out our Should You Buy articles for the base game as well as Iceborne.