Skyesports, Indian esports organisation announced its partnership with Flipkart, Monster, ZOINK today. They are also planning to partner with many other brands for their upcoming tournament Skyesports Championship 2.0. 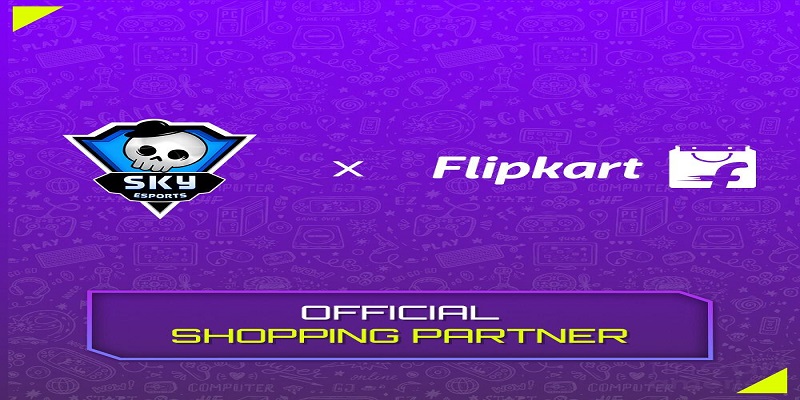 Tournament prize pool and commencement date are yet to be revealed. According to Skyesport’s official LinkedIn post, Flipkart has become their official shopping partner, taking care of rewards and shopping vouchers of the champions and the MVPS of the Skyesports championship 2.0.

Flipkart has been associated with various game-tech brands and continues to conduct several games technology sale deals online ranging from Big Saving days deal with Independence day sales and so on. The official partnership with Skyesports also reveals its growing interest in the Indian gaming market.

Apart from Flipkart, Monster Energy has also come on board as the official energy partner and ZOINK as the official merchandise partner of the Skyesports Championship 2.0. 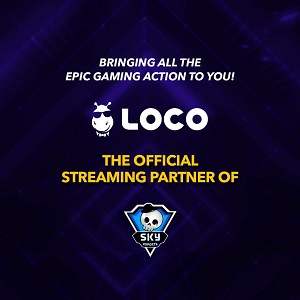 Skyesports had recently joined hands with LOCO, streaming, and esports platform to host more than a month-long gaming tournament in an attempt to engage with the gamers during the lockdown. The event spanned across over 50 days with multiple game titles being hosted.

The tournament was streamed live on LOCO and Skyesports’s channels and the commentary was available in Hindi and Tamil.

Skyesports has streamed its tournaments on their official youtube channel as well. The said esports organisation also shared that there they will reveal another round of partners in the coming days.