In the midst of COVID-19, game developers are cashing in on the bourgeoning user-base but their journey has not been without challenges. Apple’s tryst with the gaming world took an ugly turn recently. The iPhone-makers seem to have treated the gaming industry with their strict non-negotiable terms on Apple’s app store over the past few years.

Few days back, Microsoft abandoned the testing of a streaming service Microsoft XCloud on Apple devices, and issued a strongly-worded statement criticising Apple’s decision. “Our testing period for the Project xCloud preview app for iOS has expired. Unfortunately, we do not have a path to bring our vision of cloud gaming with Xbox Game Pass Ultimate to gamers on iOS via the Apple App Store. Apple stands alone as the only general purpose platform to deny consumers from cloud gaming and game subscription services like Xbox Game Pass. And it consistently treats gaming apps differently, applying more lenient rules to non-gaming apps even when they include interactive content,” Microsoft shared.

This was the counter statement by Microsoft when Apple’s spokesperson shared that Apple will not be able to review each game that’s available through gamepass. $15 a month worth Netflix style gaming streaming service would have allowed streaming over 100 games but Apple’s iPad and iPhone users will likely have to wait to avail it.

Earlier this month Facebook launched its Facebook Gaming app on iOS without any games. The app was primarily meant to be used to watch streamers play video games but had to remove the app’s mini games feature to pass Apple’s strict App Store approval process. 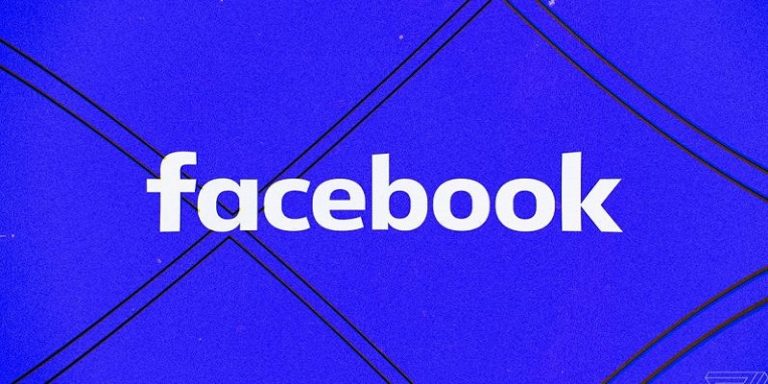 “Unfortunately, we had to remove gameplay functionality entirely in order to get Apple’s approval on the standalone Facebook Gaming app — meaning iOS users have an inferior experience to those using Android.We’re staying focused on building communities for the more than 380 million people who play games on Facebook every month — whether Apple allows it in a standalone app or not,” said Facebook’s chief operating officer Sheryl Sandberg, in a press statement.

Soon after Fortnite developer Epic games lodged a lawsuit against Apple, Fortnite was pulled off from their app stores over Epic’s introduction of direct-payment system.

The lawsuit also shared, “Apple imposes unreasonable and unlawful restraints to completely monopolize both markets and prevent software developers from reaching the over one billion users of its mobile devices (example., iPhone and iPad) unless they go through a single store controlled by Apple, the App Store, where Apple exacts an oppressive 30per cent tax on the sale of every app. Apple also requires software developers who wish to sell digital in-app content to those consumers to use a single payment processing option offered by Apple, In-App Purchase, which likewise carries a 30 per cent tax.”

As of right now, Epic is not allowing users to download and install Fortnite on phones through their Appstore. After the lawsuit was filed, Epic Games asked the Judge to stall Apple’s removal process of Fortnite from its app store and has asked to prevent any retaliatory action against its other games in the store.

Epic Chief Executive Timothy Sweeney said Fortnite had 350 million registered users as of June 2020, but Apple’s move will stop them from getting the updates needed to play the game’s most popular mode – a “Battle Royale” match of up 100 players where the last survivor wins. In the past, Apple worked closely with Epic to make Unreal Engine work better on its devices. In 2018, for example, Apple demonstrated how Unreal Engine worked with its latest augmented reality tools at its annual developer conference. After Epic’s move to offer direct payments, Apple threatened to end that collaboration, according to documents filed by Epic in the lawsuit.

“The problem Epic has created for itself is one that can easily be remedied if they submit an update of their app that reverts it to comply with the guidelines they agreed to and which apply to all developers. We won’t make an exception for Epic because we don’t think it’s right to put their business interests ahead of the guidelines that protect our customers,” Apple added.

Also Apple pulled more than 47,000 apps from the Chinese App Store earlier this month, as first reported by AppInChina. It wasn’t an unexpected move, as Apple recently enacted a policy change to eliminate a loophole that previously allowed paid games and games with in-app purchases to be sold even though they were still awaiting approval from Chinese regulators.

As Apple expressed reportedly that ‘the App Store was created to be a safe and trusted place for consumers to discover and download apps, and a pushing business opportunity for all developers. Before they go on our store, all apps are reviewed against the same set of guidelines that are intended to protect customers and provide a fair and level playing field to developers.’

User base is the key for the success of any brand. But today in the maelstrom of apple’s strict policies, users are suffering as they can’t access the game or stream which other mobile device users can. Now it seems, if Apple abide by its app store policies and continue banning gaming companies then it might affect its device sales in the long run. However, if Apple and the gaming companies choose a mutual path to sort out then we can expect happier days for iOS gamers.