The black-suited Spider-Man is making a comeback through Marvel Comics’ epic King in Black crossover mini-series. 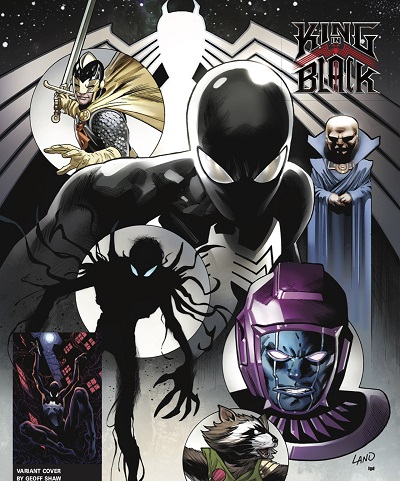 Since 1984, Spider-Man, and the wider superhero Marvel Universe, have been threatened by parasitic aliens that exploit organic hosts for their own sustenance, often until they’ve killed them. These are a race of symbiotes called Klyntar who create positive or deadly nature with their hosts, depending on the personality of the symbiote and the host.

Peter Parker himself wore the first of these for most 1984 issues like  Amazing Spider-Man, Peter Parker and Spectacular Spider-Man. The story possibly ended with a return to the classic red-and-blue Spider-Man costume but were reintroduced and developed by later Marvel writers.

Since 2019, new stories have been written by David and drawn by Land, with some additional art by Iban Coello, which focuses on this period. Simultaneously, in the solo Venom title, Cates and artist Ryan Stegman had been developing a new character named Knull, the God of the Symbiotes, in mid-2018.

Marvel unveiled the details about the third Symbiote Spider-Man mini-series this week and revealed that it would be a direct tie-in to December’s King in Black event. The makers will incorporate Cates’ immortal Knull character into Spider-Man’s past as the crossover featuring the new villain is released. 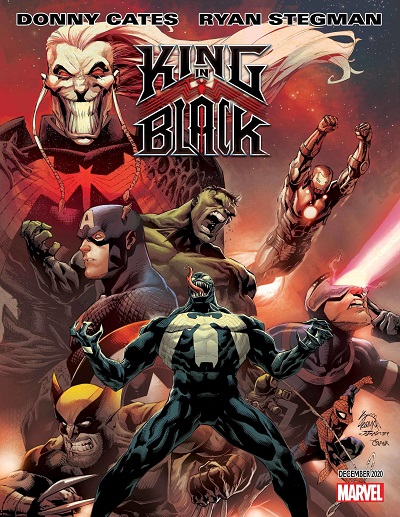 The promotional art teases the use of several characters from the wider cosmic Marvel Universe, including Rocket Raccoon, Kang the Conqueror, and the Black Knight.

These new Symbiote Spider-Man comics will fill in the loopholes of its predecessors. This upcoming trilogy is a part of a long tradition that goes back to Untold Tales of Spider-Man, a series that began in 1995 and continued until 1997.

King in Black: Symbiote Spider-Man will better establish Knull as a terrifying immortal god-like menace in the Marvel Universe, manipulating the heroes from beyond, adding to the threat he poses in his full emergence in our heroes’ present in the main King in Black.