Online gaming is skyrocketing in India and during the lockdown, the sector has grown exponentially. Due to the rapid growth in the industry, many believe that the sector is likely to surpass the numbers of the US and China.

In conversation with AnimationXpress, All India Gaming Federation (AIGF) CEO Roland Landers shared that the growth depends on various parameters. He said, “This entirely depends on the parameters being considered. As per industry statistics, India had the highest mobile game usage and CAGR of 6.3 per cent in 2020. However, in terms of the number of gamers, India is behind the US and China, while in terms of market size, India is the sixth-largest, behind China, the US, Japan, South Korea and the United Kingdom.”

Here’s an excerpt from the interview:

What are the online gaming trends in 2021?

The Online Gaming Sector in India has witnessed exponential growth over the last few years and now has a user base of around 360 million, which is projected to grow faster than the global online gaming segment. Online gaming and streaming have seen a new boom, with game-play increasing three-folds on the online platform, with many online skill gaming platforms reporting three times’ more user engagement and higher traffic in mobile gaming. Some of the biggest trends in 2021 are:

A few Indian states have banned online games of skill, aligning it with gambling. What are your views on this?

Even though the online gaming industry is witnessing robust growth for businesses and in terms of player adoption, there still exists a lack of understanding and awareness. Online skill gaming cannot be termed as gambling just because it is subscription-led or involves an entry fee. The Supreme Court and multiple High Courts have reiterated numerous times that online games of skill are not gambling, but in fact, protected under Article 19(1)(g) of the Constitution. 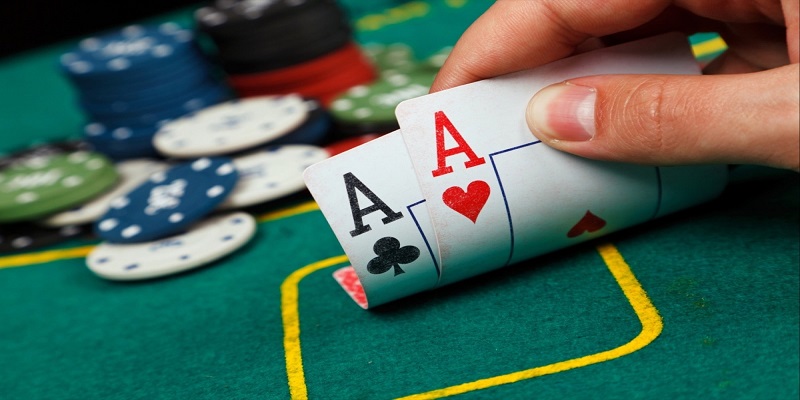 However, gaming is a ‘State’ subject under the Constitution and regulated by each individual state. While online skill-based games are permitted in most states, the absence of comprehensive regulations in this sector makes the subject complex. In addition to this, most of the State Gaming Acts and the Central Gaming Act are archaic and were brought into effect much before the era of the Internet. Moreover, differing state interpretations of online skill games makes it difficult to build scale for businesses.

While there is no doubt that the offshore illegal betting and gambling websites that advertise and operate blatantly across states need to be banned, what, unfortunately, has got impacted are online skill gaming businesses, which are registered Indian companies that pay direct and indirect taxes. Further, the industry in India is projected to grow faster than the global online gaming segment, making it a great source for job creation and revenue generation for the country.

Hence, as an industry body, the All-India Gaming Federation (AIGF) is committed to creating awareness amongst relevant stakeholders through industry reports, knowledge papers, conferences and events. Since its inception in 2016, AIGF and its advisory panel members have been at the forefront, working with relevant policy-makers to demonstrate the differentiation of online skill-based gaming and highlight the economic and social benefits that accrue from the online skill gaming industry.

What is your opinion on the growth in fantasy sports, especially around cricket season?

Fantasy gaming is one of the fastest-growing gaming segments in India with a user base of around 100 million, expected to reach 150 million in the next few years. It is poised to become the fifth-largest fantasy sports market in the world. As fantasy sports are linked to live sporting action, cricket, being the number one sport, gains dominance.

As much as the line between the two seems blurry, when studied in-depth, games of skills are of a completely different persona. 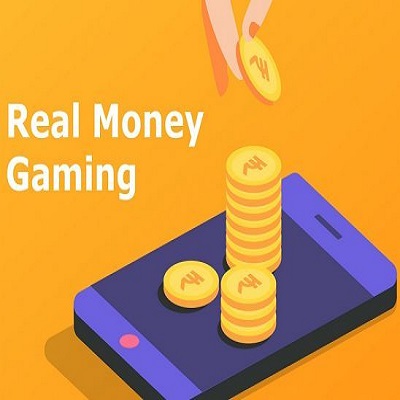 As with any other new industry, vertical or sector to be introduced to the market, challenges are always present well in advance. For online gaming, there has always been an ambiguity of perception amongst the public because of inadequate information available in regards to the online gaming sector.

Currently, the gaming industry follows a self-regulatory model, which incorporates the necessary checks and balances to ensure sufficient responsible gaming and protection of gamers. Regulating this sunrise sector can boost investment trends in states, create jobs and contribute economically.

Over the years, the Indian gaming industry has been working to bring due attention to this sunrise sector. As an industry body, AIGF has been at the forefront of ensuring global best practices for its stakeholders through self-regulation and the Skill Games Charter, which covers all aspects of the online business process. AIGF’s self-regulatory mechanism needs to be recognized and strengthened for uniformity.

Some of the initiatives that need to be considered are: instead of taking restrictive actions against online skill gaming, States should aim to collaborate positively with industry stakeholders to develop a regulatory model that is in the best interests of all parties involved. AIGF and its advisory panel of domain experts will be happy to assist in playing a consultative role with the relevant policy-makers for this.

How can we empower and inform people that a game of skill is not a game of chance and all real-money gaming does not necessarily involve gambling?

The Indian gaming industry has been working to bring due attention to some relevant issues facing the sector:

Where is online gaming heading in the next five years?

It is estimated that the online gaming industry will continue to grow and reach 500 million gamers by 2025 to become the third-largest segment of the Indian M&E sector.

We believe that with the much-needed support of the relevant policymakers across the States and the Center, India can become an online gaming superpower in the near future.