BBC Children’s In-House Production in association with A Productions has scooped a national TV industry award for an iconic series, JoJo and Gran Gran: It’s Time to Go to the Hairdresser’s that has broken new ground in pre-school programming.

It has won the Best Pre-School Programme category last night at the Broadcast Awards, which celebrated the very best in British TV programming. The programme, which is the first UK pre-school animation to centre around a black British family and is based on the books by Laura Henry, created by the BBC Children’s In-House Productions in collaboration with A Productions for CBeebies.

A Productions joint managing director Katherine McQueen said: “This fantastic recognition is testament to the entire team who have thrown their hearts and souls into this important show. For us, it was crucial that JoJo and Gran Gran had an authentic voice and truly told the stories and experiences of the communities and characters it portrayed. We hope this series will help to pave the way for better representation in pre-school programming and beyond in the future.”

A Productions is an internationally recognised, creative-led, multi-discipline animation production studio with a strong track record for producing award-winning children’s content for broadcast.

The studio’s 150-strong team is based in Bristol, a city renowned as a hotbed of production for TV and film, and it specialises in traditional and digital 2D stop-frame, CGI, AFX, Flash and live-action, both in-studio and on location. A Productions undertook extensive research and interviews in Bristol, creating a panel made up of a range of voices from local communities that worked closely with the creative team on JoJo and Gran Gran.

The Broadcast Awards recognise the UK’s most ground-breaking content, creators and channels. The winners were announced at a virtual awards show hosted by TV presenter Claudia Winkleman. 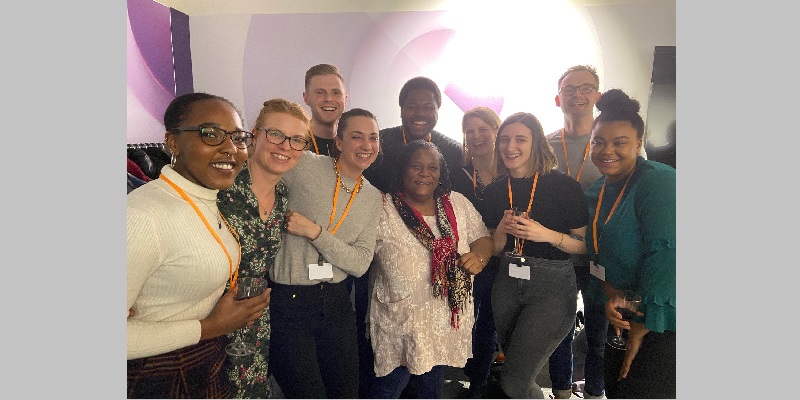