India is one of the top five mobile gaming markets in the world in terms of the number of users. This has opened various avenues for gaming and one of which is the consumption of gaming content. Gaming content is that vertical, which allows users and the host to engage, communicate, and to build up a community of people from equal interest.

In the midst of Covid19 where everyone is at home, one particular industry in gaming that has seen a surge in numbers is the game streaming industry because many found it as a source of entertainment. That is why Twitch, Facebook Gaming, and YouTube Gaming became the most loved game streaming platforms in India. The mixer was another major player but, unfortunately, Microsoft made the decision to shut it down.

In India, Youtube is one of the popular go-to destinations from the lot of gaming content platforms. Gagandeep Singh, who regularly uploads his game stream videos in Hindi and Hinglish (a mix of Hindi and English) on YouTube channel SikhWarrior that has over 120k subscribers, believes that YouTube appears as a better platform for live streamers over Twitch ( he shares that with Gadget360).

However, According to the Streamlabs report for Q2 of 2020, Twitch had around 5 billion hours watched! That is substantially higher than Facebook and YouTube combined. Twitch now has a 67.6 per cent market share. It had 197 million hours streamed, which consists of around 76.5 per cent of the market. It even saw around 9.9 million unique channels in this period which is 63 per cent more than the previous quarter. Twitch dominates every single category merely based on the numbers gaming content. Whereas Youtube Gaming had around 1.5 billion hours watched. This is 39 per cent higher than in the previous quarter. The total hours streamed was close to 16 million and the number of unique channels increased by 22 per cent on the platform. Facebook Gaming growth has been substantial. Total hours watched grew by 11 per cent in Q2, hours streamed went up by 22 per cent, and the number of unique channels increased by 55per cent. The 822 million hours watched on the platform are notable because it is almost triple of what it was last year. 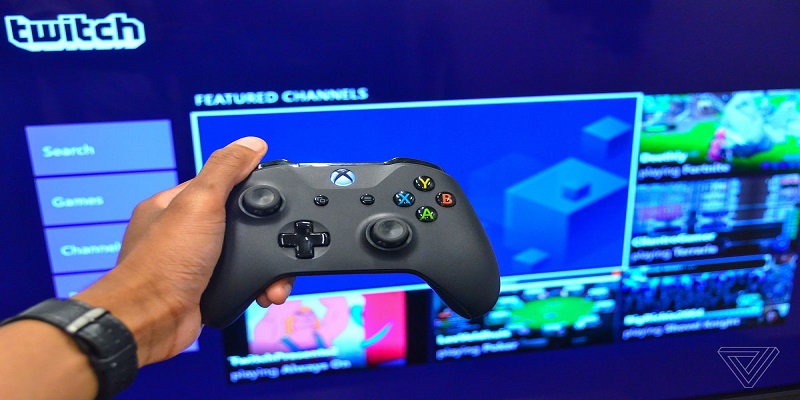 Apart from individual game streamers Esports organisation are stepping in into content creation. Organisation  like Fnatic and Pocket Aces’ LOCO jointly are planning to launch Fnatic Rising in India “It is a seven and a half to eight months programme where we will scan the entire country and go to entire nooks and corner of the country to identify the best PUBG players,” said Fnatic India lead Nimish Raut in a press conference. The introduction of the gaming reality show in India gave have put a huge impact in the gaming ecosystem. On the other hand Global Esports, India has also started creating content under the name of  Esports this week where the host Rahul Hinduja shares about the developments of the Indian esports ecosystem in an infotainment format. Also Skyesports which host various gaming tournaments around various genres in India are live-streamed on their youtube channel in regional language Tamil along with Hindi and English.

Apart from that game of skill platforms who are especially into fantasy gaming have also incorporated sports-related content in recent times which has also tractioned a decent number of users talking about sports. In addition to that, FanCode, the multi-sports aggregator platform by Dream Sports, has been conducting virtual sports celebrity talk shows like ‘Lockdown But Not Out’ and ‘Unlock Sports’ to engage sports and fantasy gaming fans while tournaments were stalled due to pandemic as fantasy sports is directly dependent on live cricket tournaments.Not only that a  sports and fantasy sports content platform Rooter, has not been hugely affected like other platforms because first it is a content platform for sports and fantasy sports and second even after on-ground matches are halted, but there are lot of other sports content and sports fans are consuming because of their enthusiasm for the sports in India.

Giving the picture of the business during the COVID-19 lockdown period, Rooter founder and CEO Piyush shared with us that, “revenues are lower than what it was before the lockdown I will not disagree that it’s not as bad as other platforms, we are doing reasonably good. Retention has gone up, about four to five per cent, users are picking more and they are finding the product relevant. Secondly, the time spent on the app has increased by almost three minutes, on an average, it is more than 20 minutes per user per day, that’s good and the number of sessions has also increased.”

As gaming content is on the rise a number of brands have stepped forward and collaborated with gaming influencers in the past. According to YouTube Content Partnerships, India director Satya there are more than 200 million consumers who consume gaming content on a daily basis across the world. “We generate more than 50 billion hours of gaming watch time in an entire year,” he said at the FE India Gaming Summit, 2020. At the end of last year, 24 gaming channels had more than a million subscribers in India. There has been a 75 per cent growth in such channels year-on-year. These channels primarily create content through live streaming which has witnessed a 10x growth over the last three years on Youtube, in all language verticals. 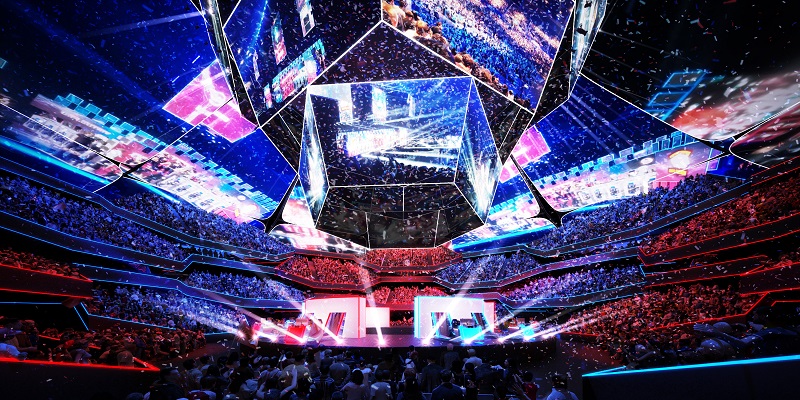 According to Statista report investments from big players have led to the rapid growth of gaming across verticals in India. The market value of the gaming industry in India was around 62 billion Indian rupees in 2019 and was estimated to go up to over 250 billion rupees by 2024.Today every live sporting event is streamed online on gaming platforms from charity tournaments to mainstream esports tournaments of various game genres. And each game genre has a different set of audiences therefore gaming community has been witnessing a rise. For example, PUBG Mobile is a  popular game in India and according to YouTube channel MortaL owner Naman Mathur,  PUBG Mobile community seems to be converted into a gaming community as more and more users showing interest for the game. Therefore more games and publishers should come forward and invest in the country to allow more creators to play games in different formats.