Diana Prince will be officially heading back to the big screens for the third installment of Wonder Woman. Warner Bros. has fast-tracked the development on the third film with Gal Gadot reprising her role as the titular heroine and Patty Jenkins once again writing and directing the concluding film in the planned trilogy.

The news was announced days after Wonder Woman 1984 hit theatres and on HBO Max. Warner Bros. chief Toby Emmerich said in a statement, “As fans around the world continue to embrace Diana Prince, driving the strong opening weekend performance of Wonder Woman 1984, we are excited to be able to continue her story with our real life Wonder Women — Gal and Patty — who will return to conclude the long-planned theatrical trilogy.”

The first Wonder Woman film was released in 2017 and was a massive box office hit. The release date for WW 1984 was pushed back several times due to the coronavirus pandemic. Warner Bros. finally decided to release it on HBO Max and theatres simultaneously. The studio had announced a “unique one-year plan” earlier this year as a strategic response to the pandemic, particularly in the US, where its entire slate of films for the year 2021 will be released both theatrically and on HBO Max. 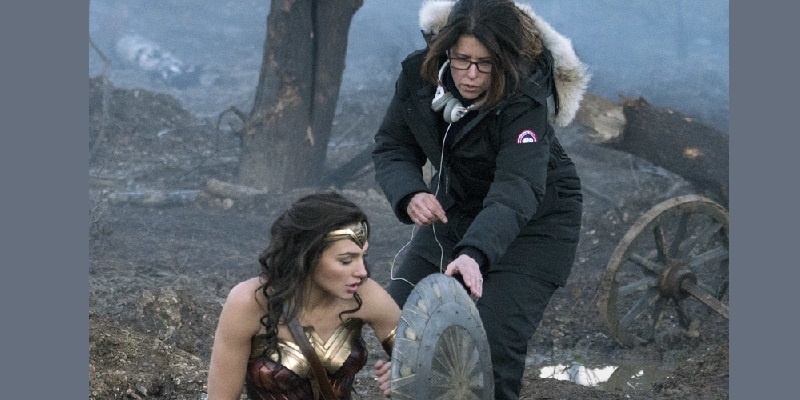 Jenkins, who also directed the original, said she would love to come back for a third installment only when Warner Bros “goes back to being a full theatrical studio”.