The Powerpuff Girls is coming back to television, this time in the form of live-action series. In the updated version of the series, the lead superheroes are now disillusioned twenty-somethings who are resenting having lost their childhood to crime-fighting. But they need to reunite again to save the world once more. 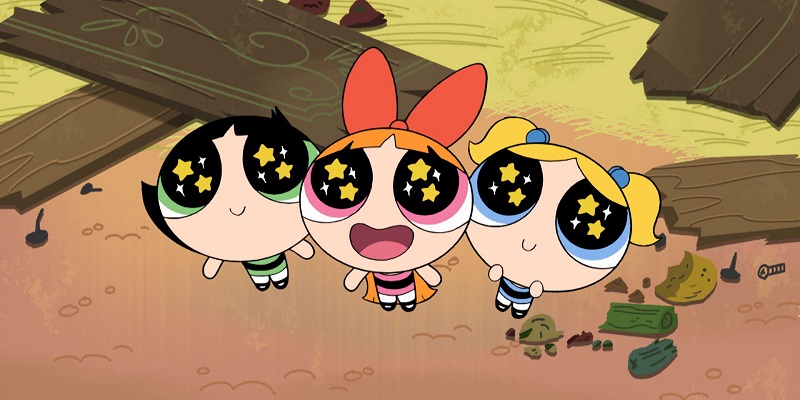 Originally created by Craig McCracken, the series was about a professor who accidentally creates three elementary school aged superheroes Blossom, Bubbles, and Buttercup by combining sugar, spice, and everything nice with the mysterious Chemical X. The girls fight t9 protect their city from evil. The show ran for six seasons with 78 episodes between 1998 and 2005.

The show could check multiple boxes for The CW. The CW has previously made adult themed reboots of beloved IP like Archie comics franchise and Riverdale. The network and Berlanti has also placed an emphasis on representation for people of color and women onscreen and built up a large superhero programming with DC.

This will be the third Powerpuff Girls reboot after the most recent from 2016.