Tom Holland has revealed that the next Spider-Man movie will not feature the other two Spider-Men in it played by Tobey Maguire and Andrew Garfield.

The actor who portrays Peter Parker in the Marvel Cinematic Universe (MCU) appeared on The Tonight Show hosted by Jimmy Fallon where he said that Maguire and Garfield will not be appearing in Spider-Man: No Way Home as alternate reality versions of Spider-Man. On the contrary, a few reports revealed that Jamie Foxx’s Electro (from Garfield’s Amazing Spider-Man movies) and Alfred Molina’s Doc Ock (from Maguire’s Spider-Man 2) have been tapped to play their roles in the film.

Holland told Fallon, “It would be amazing if they were because they [Marvel] haven’t told me that yet, and I am Spider-Man and I’ve read the script from the beginning to the end. So, it would be a miracle if they could’ve kept that from me, but at the moment there is no cameo from the two boys.” 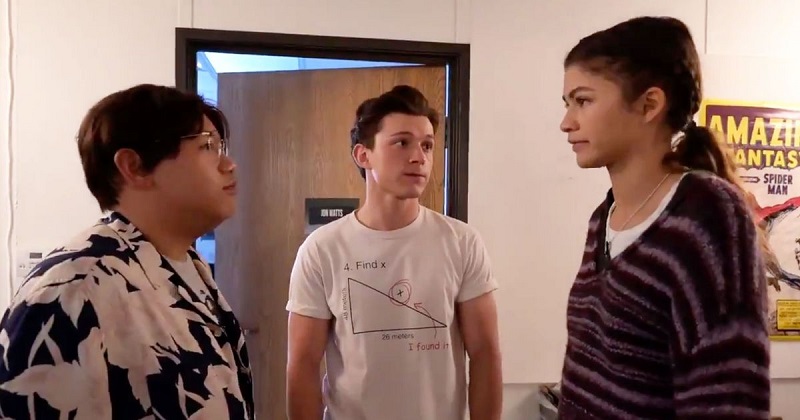 However, Holland agreed that Marvel did keep secrets from him because of past experiences where he might’ve leaked a few spoilers. “It’s really frustrating because I feel like now I’ve progressed, [as] a trustworthy member of the Avengers, and I haven’t really ever spoiled anything – well, a few things but no big things.”

Marvel and Holland had some fun publicity around the hype for this third Spider-Man movie name along with Jacob Batalon and Zendaya. On Tuesday night, Holland announced the official title of the film, Spider-Man: Phone Home, while Batalon and Zendaya both announced totally different titles on Instagram – Home Wrecker and Home Slice respectively.

Spider-Man: No Way Home will also feature Cumberbatch as Doctor Strange, connecting Doctor Strange in the Multiverse of Madness directly with the reality-warping events of WandaVision, and the events of Spider-Man 3. 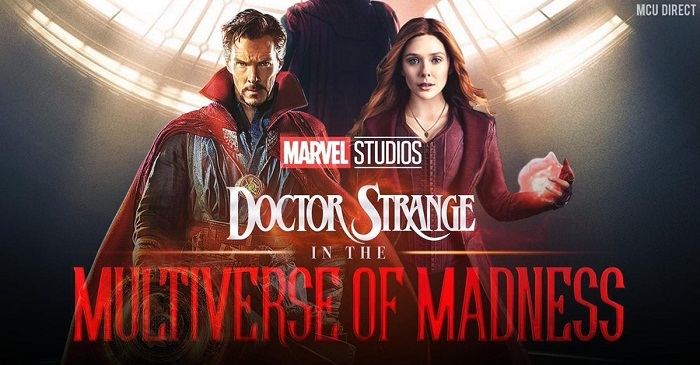