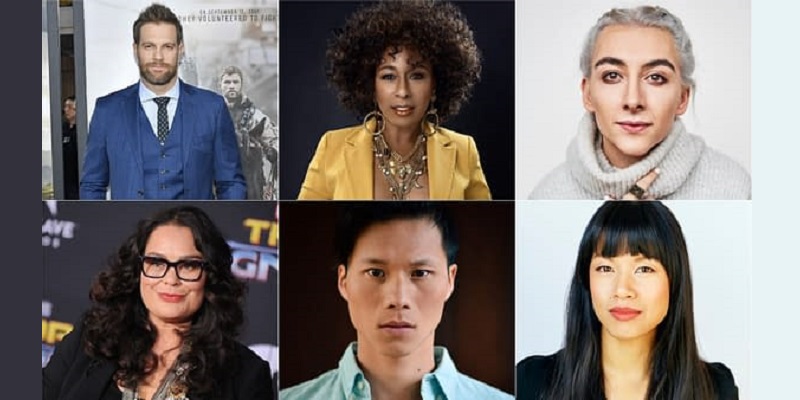 Based on the anime series of the same name, Cowboy Bebop is described as the jazz-inspired, genre-bending story of a rag-tag crew of bounty hunters on the run from their pasts, as they hunt down the solar system’s most dangerous criminals. They will even save the world for the right price.

The director of the original series, Shinichiro Watanabe will serve as a consultant on the project. Christopher Yost (Thor: The Dark World, Thor: Ragnarok) will write the first episode and executive produce it. Andre Nemec, Josh Appelbaum, Jeff Pinkner, and Scott Rosenberg of Midnight Radio will serve as executive producers. Nemec and Pinkner are the showrunners. Yasuo Miyakawa, Masayuki Ozaki, and Shin Sasaki of Sunrise will also executive produce along with Marty Adelstein and Becky Clements of Tomorrow Studios, Tim Coddington, Tetsu Fujimura, and Matthew Weinberg.

The series is a co-production between Netflix and Tomorrow Studios; with Netflix handling the physical production.