The John David Washington starring film was made on a budget of around $200 million (excluding marketing and promotion costs) and still has a long way ahead to break even the amount. Additionally, Tenet has failed to earn $50 million in its domestic (North American) market, owing to the pandemic led effect on closing of theaters across the country and the globe. 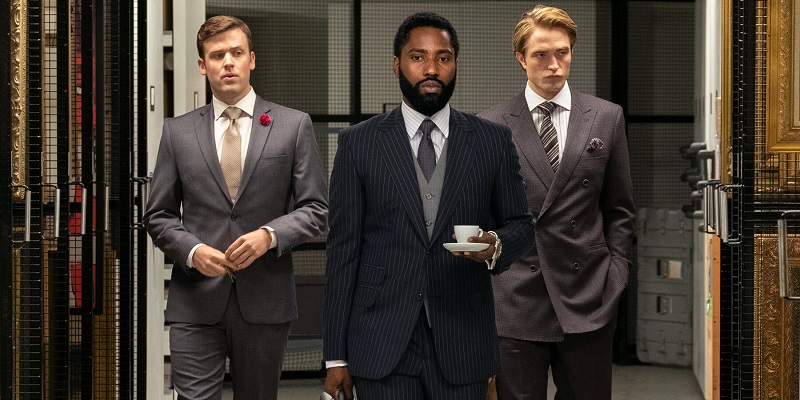 The film involves a concept called inversion, which both Nolan and the actors have made clear is not time-travel. In fact, it is a sort of communication with the future. Washington’s lead character called The Protagonist is tasked with saving the world from World War III, and it is not Armageddon the world is facing, the promos say, but something worse – follows the synopsis.