Is this an end to a speculation? Or is it that a historic merger didn’t reach its culmination? We still do not have an apt or official answer! For quite some time now, many reports were doing the rounds about a deal between the Reliance-owned Viacom18 and Sony Pictures Networks (SPN), which was nearing a closure.

Now, reports have surfaced that Reliance has called off the much talked about partnership with Sony India. The reports suggest that the parties are unable to reach a common ground.

In August 2020, sources close to the development revealed that key developments emerged from discussion as stakeholders from Network18, Viacom and Sony discussed ownership and rights. Reports suggested that Sony was about to own the maximum stake in the deal enabling it to emerge as a key player in the Indian general entertainment channels (GEC) space, a tougher competition to Disney-Star.

Earlier many reports stated that media and entertainment (M&E) holds less importance for Reliance (as a business) and assets it acquired from Raghav Bahl a few years ago would be dropped. Other reports stated that Sony backed out as the valuation being demanded by Reliance was too high for Sony. Finally, the deal was supposed to be signed by September end.

As per Economic Times report, SPN, Viacom and Network18 would have been a single entity post the deal and with 10,000 crore revenue and 2,700 employees. Post merger, it was supposed to own 77 TV channels, OTT platforms – VOOT, VOOT Select, VOOT Kids and Sony LIV, three film studios (including Jio Studios) and two digital content studios. 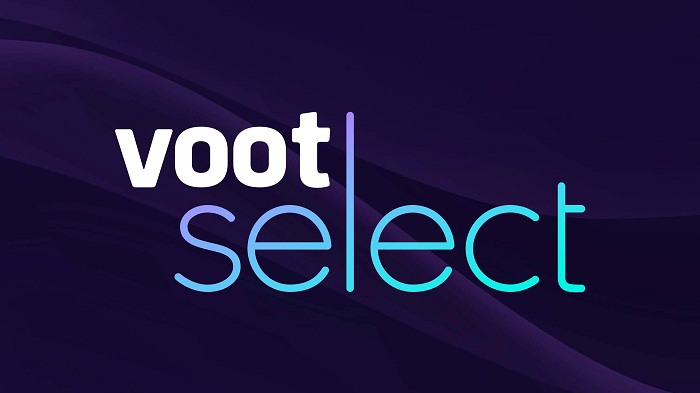 Now reports note that Reliance has opted out because it has had a change of heart and wants management control of the digital operations of VOOT, VOOT Select and Sony LIV (to Sony’s reluctance) and suddenly considers M&E vertical to be crucial for them.

A source close to ITV said, “M&E is an essential pillar of Jio’s business strategy. Reliance plans to invest aggressively to grow the digital media business. There is a lot of interest from content companies and production houses in partnering with Reliance and Jio and investors are keen to back such a partnership.”

The parties have kept the details zipped.