The past four days have seen a flurry of activities going on, from the conference filled with insightful discussions to the fruitful speed dating sessions, and the rewarding virtual meetings that filled schedules of the attendees.

ATF Online+ Day four kicked off with valuable sharing by CANAL+ International CEO Jacques du Puy on what it takes to remain relevant, and it closed with a discussion on fresh perspectives in Southeast Asian co-productions by panellists from 108 Media, Iskandar Malaysia Studios, Commercial Films Siam and Potocol.

du Puy mentioned that Canal+ is now operating in roughly 40 countries and are publishing channels in nine different languages. Their fastest growing market is Africa, but they see deep potential in Asia as well.

On the other hand, Youku VP Gan Chao pointed out how Asia has not only become a force in documentary acquisition, but also a trendsetter in producing radically compelling documentaries. According to him, the mainstream audience for documentaries tend to be highly educated, with a high socioeconomic status.

Apart from thoughtful sessions and industry leaders putting forth important discussions amid this time of crisis, TAICCA, Inter Medya, and China Pavilion featured their content showcase. The last day of this event also saw Korean content showcase in both scripted and unscripted formats. 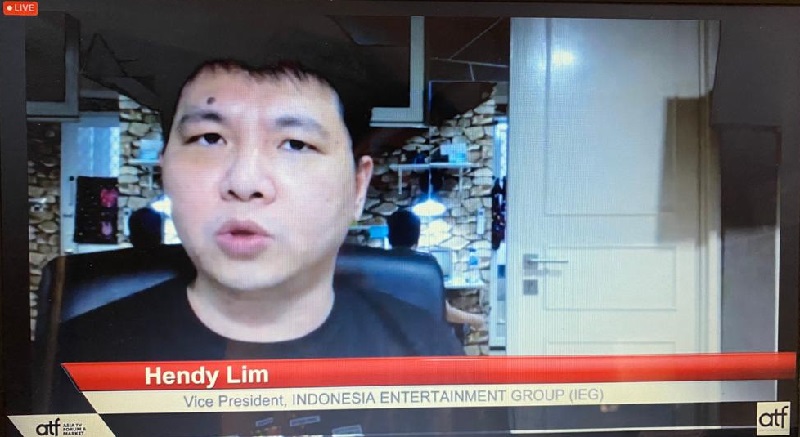 The animated pitches that were showcased are One Animation’s Abigail’s Tales and Hard Boiled; Wishing Tree Studios’ Pete and the Pets; Christian G. Gamboa’s Stain Alive; and Tech Babies’ Teaching Pi to See. Each of the projects are new and offers something different. 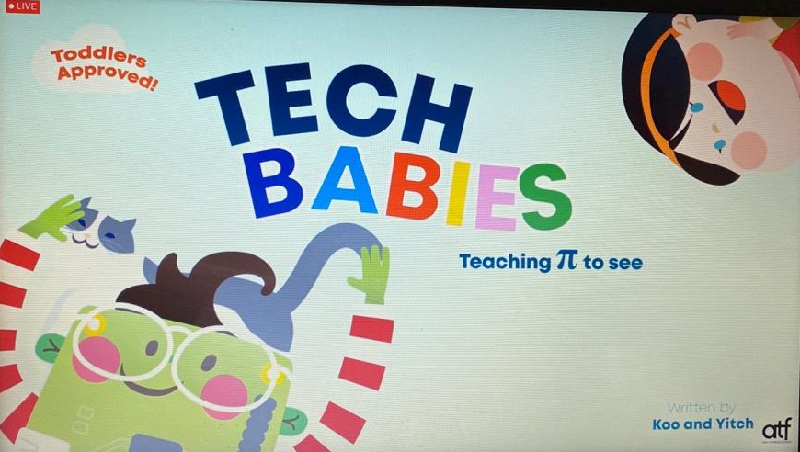 Abigail’s Tales is about a young girl Abigail who reads out classic fairy tales and other stories in every episode. The stories are given a modern sensibility. The main characters are Abigail, Boomer and Bing. One Animation’s Michele Schofield informed that the series includes not only the popular Western Fairy Tales but also countless stories from around the world and many from Asia.

Hard Boiled, which was later announced the winner, revolves around Benita (Benni) Scrambles, a soft boiled egg, who runs her own detective agency with her best friend Hammond. Together they decide to bring justice back to their hometown, Sunnyside. They solve crime every week and are asked for help by their neighbours and even the police. 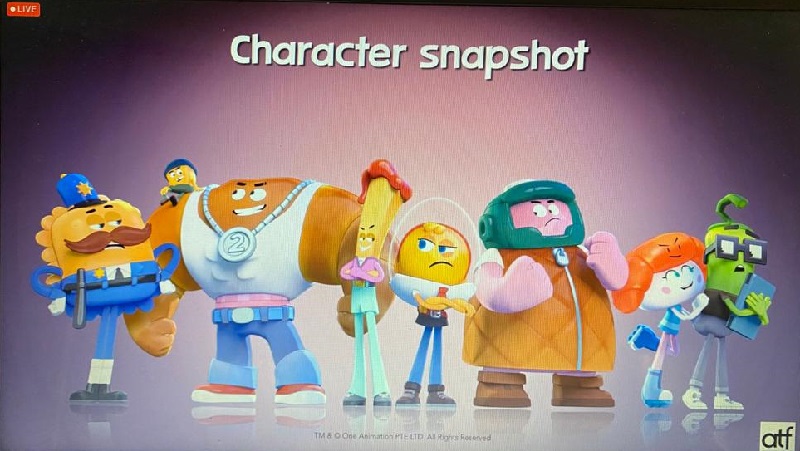 Stain Alive (pun intended) by Gamboa is a very unique interactive animated series featuring three stains – Dobo (Adobo Stain), Sabi (Wasabi Stain) and Yani (Biriyani Stain). The series intends to pique curiosity and imagination among not only kids but adults as viewers will get to only see the stains’ reaction and hear their conversation. They’ll then take the shape of the object they’re talking about and viewers have to figure out what they are actually looking at. 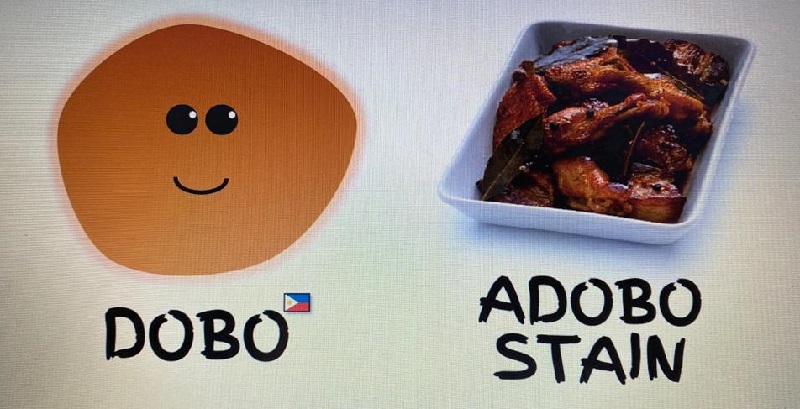 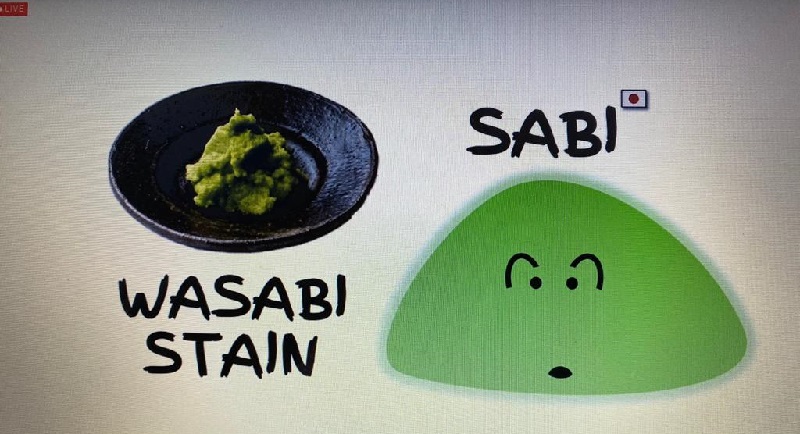 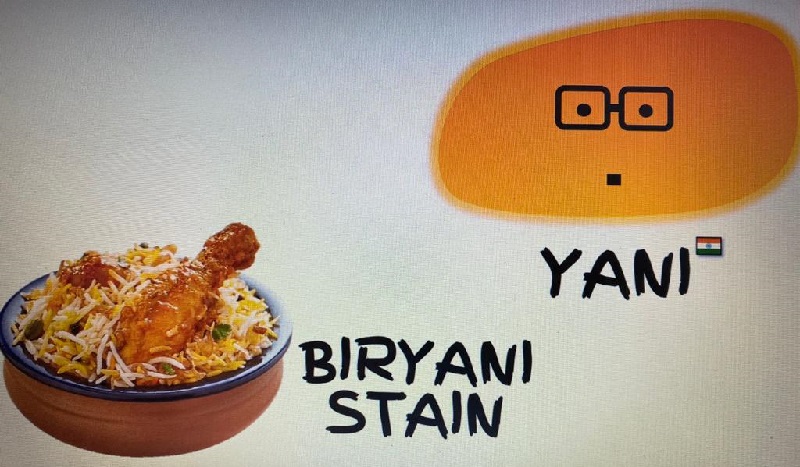 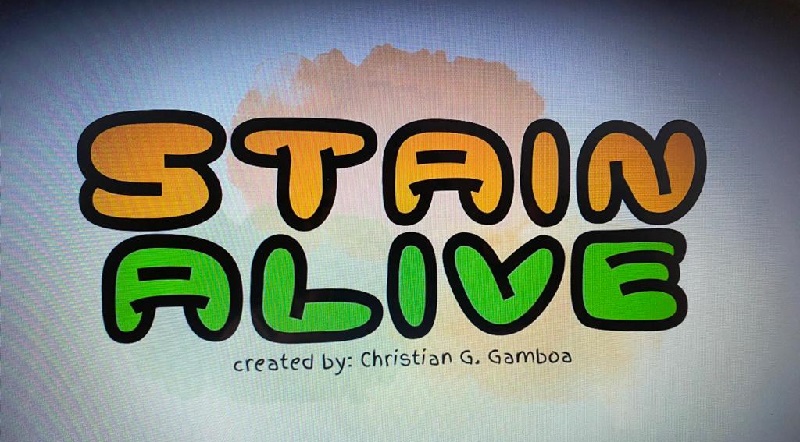 Pete and the Pets features Pete, a young boy who can understand pets’ voices and language as well as converse with them. Many pets come to him with problems and Pete converses with them to solve it. The motto of the series is ‘Talk it Out. Hug it Out’. 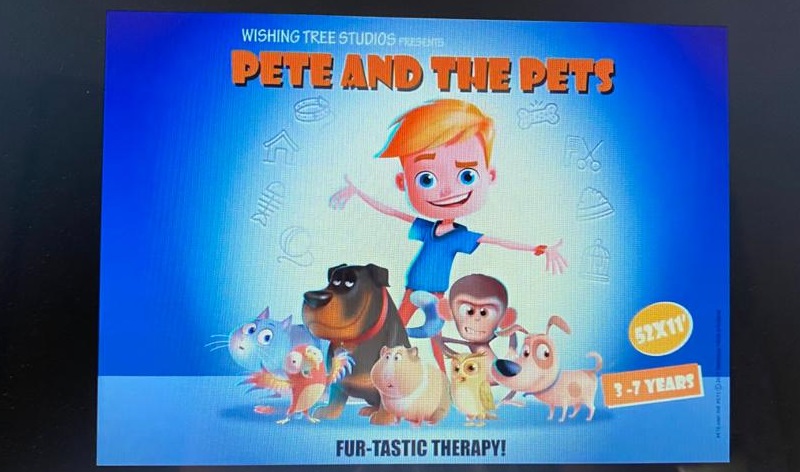