“We are excited to have reached an expanded agreement with Hulu that underscores the value of our powerful portfolio of brands to next-generation TV platforms and viewers,” said ViacomCBS U.S. Networks Distribution president Ray Hopkins. “Hulu continues to be a great partner, and this agreement ensures that Hulu + Live TV subscribers are now able to enjoy the full breadth of our leading content across news, sports and entertainment for the first time.” 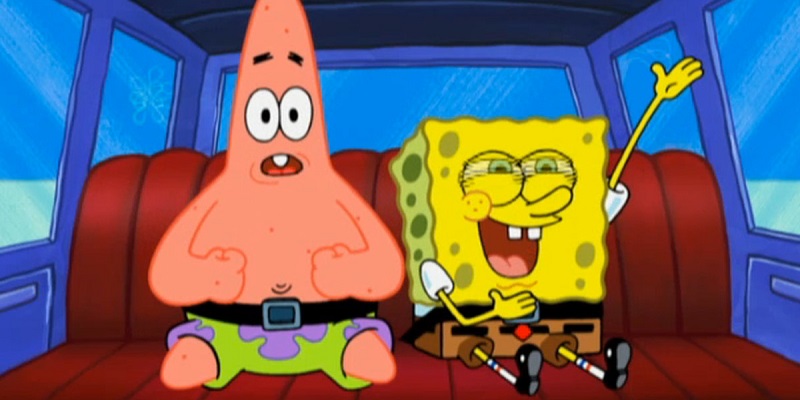 ViacomCBS had forged its agreement with YouTube TV earlier in 2020, which introduced the same channel lineup and had allowed the streamer to keep carrying CBS broadcast stations and the premium subscription channel showtime.