The wait is finally coming to an end! Zack Snyder’s Justice League, will premiere tomorrow, 18 March on HBO Max and ahead of its much-awaited release, the streamer has served one last trailer for the #SnyderCut.

The two-minute trailer is already a winner with the fans and critics alike who have spotted many differences and can’t keep calm to live the experience they have been waiting for. The trailer features many of Snyder’s key signature styles that’s going to make the version of the blockbuster so mythic in the first place. Henry Cavill appears in the black Superman suit, the increased presence of the villains Steppenwolf, DeSaad and Darkseid, a face-off between Jared Leto’s Joker and Ben Affleck’s Batman and more screen time for Aquaman and Cyborg and so on.

The trailer is a conglomeration of the known superhumans from DCEU and is heavy on action sequences, VFX, CG, and might turn out what an Avengers: Infinity War or an Avengers: Endgame did for Marvel Studios. 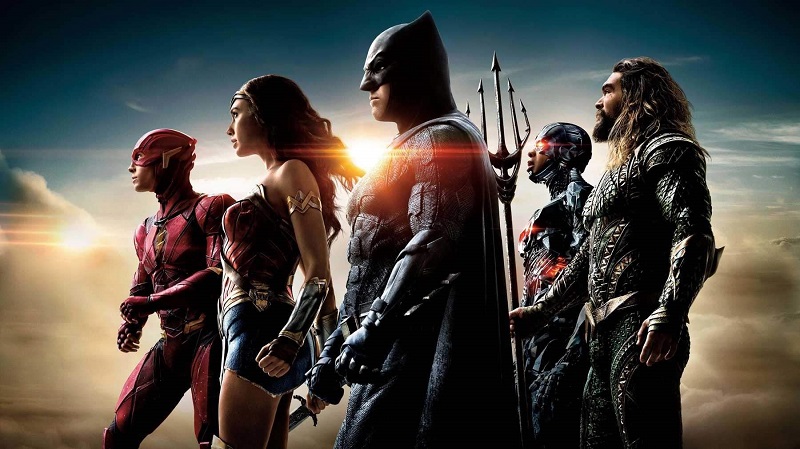 Zack Snyder’s Justice League arrives three and a half years after Avengers director Joss Whedon completed Justice League as Snyder had to leave it due to the sudden death of his daughter.

Though Snyder had directed the majority of Justice League before he left, he later claimed that the film that made it to the theatres isn’t even one-fourth of his vision and efforts. Disappointed fans have since demanded the ‘Snyder Cut’ version of the film through mass petitions, which will finally see the light of day on HBO Max after Warner Bros. announced to have accepted their demand.

Apart from HBO Max, watch party platform, Scener will host an exclusive screening of the film tomorrow, 18 March with an appearance from Snyder himself. Tickets to the watch party are free for active HBO Max subscribers and fans can reserve a virtual seat at the screening through snydercut.scener.com.

Speaking about the film, Snyder commented earlier, “I’m excited to finally share my vision for Justice League in a virtual screening with our incredible fanbase who, through the power of community and an inspiring grassroots campaign, played a major role in making this premiere possible.”