The upcoming Disney+ live-action Star Wars television series centered around Obi-Wan Kenobi is slated to begin filming in March 2021. Ewan McGregor confirmed the news on The Graham Norton Show. “It’s the Obi-Wan Kenobi story, I suppose. It’s not all me, but it certainly will be a lot of me, which is good. We start shooting it in March next year.”

McGregor said although he never met Sir Alec Guinness, who portrayed the role in the 1977 original Star Wars movie, he said, “The fun thing about doing them in the first place, when I was much younger, was trying to imagine Alec Guinness, ‘How would he play these scenes as a younger guy?'” and that led him to watch a lot of his previous works.

The series was announced in 2019, and is planned as a single-season, six-episode show. It takes place eight years after Revenge of the Sith and 11 years before A New Hope and will presumably follow the character on his transformation from Jedi Master Obi-Wan Kenobi to mysterious hermit Ben Kenobi. 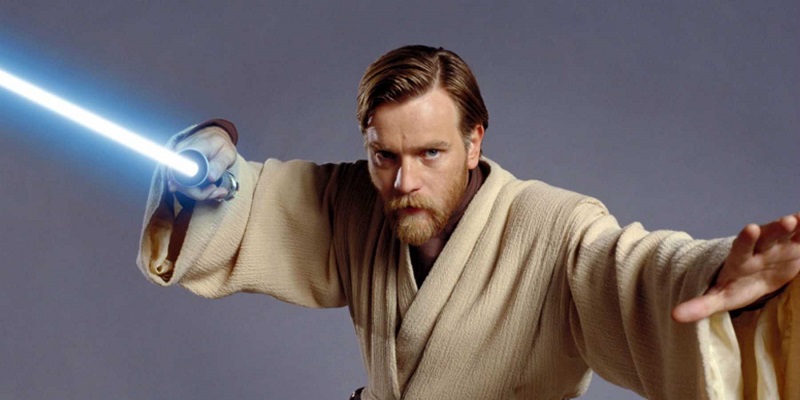 “This time, I’m much closer in age to him, and it will be my challenge to sort of meet him somewhere… I love Alec Guinness. I never got to meet him but I love him through his work, and it’s a great honor to sort of try and pretend to be him but younger,” he added.

The show is directed by Deborah Chow and is currently in development for Disney+ . It was delayed due to the coronavirus pandemic. A release date hasn’t been confirmed yet.