Disney+ amassed 60.5 million in the third quarter, with Disney+ Hotstar comprising 15 per cent of it.

Disney+ forayed into the Indian OTT space in April 2020 through Star India owned Hotstar, rebranding into Disney+ Hotstar. After its debut in India, the streaming service crossed eight million subscribers within one week of its launch.

“Last November, we successfully launched Disney+ domestically, and we’ve since rolled it out in Western Europe, India, and Japan. I am also incredibly pleased to announce that, [as of 3 August] we have surpassed 60.5 million paid subscribers globally, far exceeding our initial projections for the service,” said The Walt Disney CEO Bob Chapek in the Q3 earnings call. 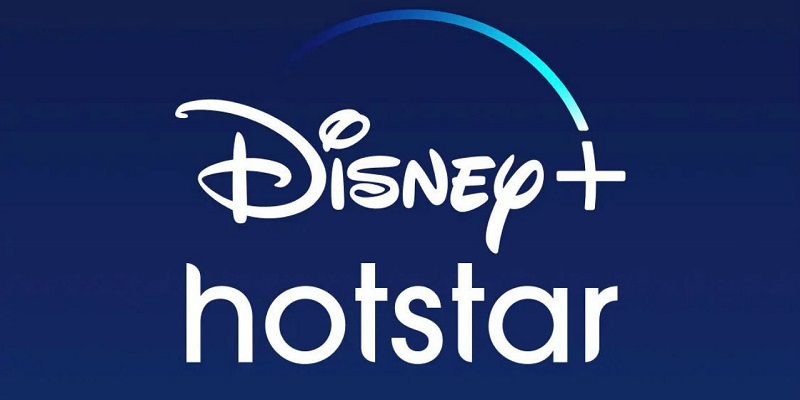 The Walt Disney Company senior executive vice president and CFO Christine McCarthy further added in the earnings call, “During the third quarter, we launched Disney+ in India via our Disney+ Hotstar service…At the end of the quarter, Disney+ had a paid subscriber base of 57.5 million, which has now grown to 60.5 million. Given the unique nature of our India offering, it’s worth noting that Disney+ Hotstar comprised about 15 per cent of our quarter-end subscribers. As it relates to ARPU, Disney+’s overall ARPU this quarter was $4.62. However, excluding Disney+ Hotstar, it was $5.31.”

Post its rebranding, however Disney+ Hotstar is restricting itself to sports and classic Disney+ libraries in India. Last year, Hotstar pushed for more local gripping original content – Hotstar Specials and has now gone a step ahead to bring direct-to-digital premiers of big Bollywood movies starting with Dil Bechara starring late Sushant Singh Rajput. As The Walt Disney Company APAC chairman and Star-Disney India president Uday Shankar said during the launch of Disney+ Hotstar Multiplex, the OTT player is currently aiming to have hundreds of millions of subscribers. However, the pandemic, lockdown and deferment of the Indian Premier League (IPL) has surely affected the service. 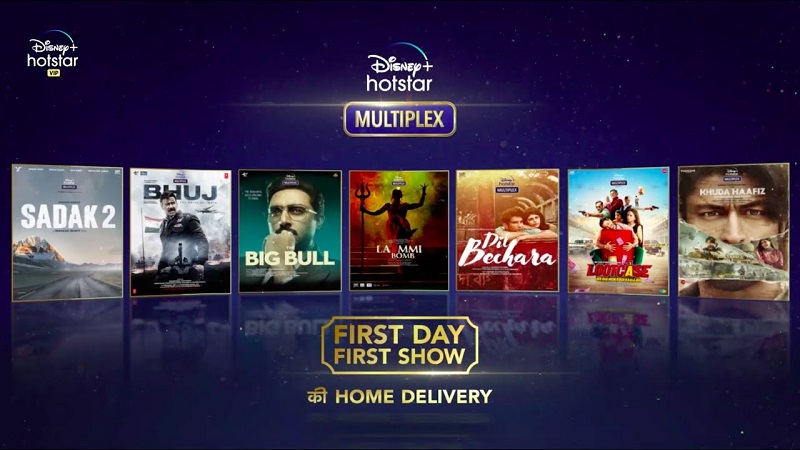 “At Star, higher results reflect lower programming costs, partially offset by lower advertising revenue. Both of these drivers reflect the absence of cricket in the third quarter including a shift in rights costs for the Indian Premier League which we expect to be recognised in future quarters and the absence of costs for the quadrennial ICC World Cup which aired in the prior-year quarter,” McCarthy noted.

In order to expand its ‘digital domain’ through Disney+ and provide world class seamless content experience, The Walt Disney Company is exploring more APAC markets and has announced to be launching Disney+ Hotstar in Indonesia on 5 September.

The House of Mouse will continue the international expansion with the launch of Disney+ in the Nordics, Belgium, Luxembourg, and Portugal in September and in Latin America this November. By 2020 end, Disney+ will be available in nine of the top 10 economies in the world. Looking across its humongous portfolio of direct-to-consumer businesses at Disney+, Hulu and ESPN+, the entertainment giant’s combined global reach now exceeds an astounding 100 million paid subscriptions. 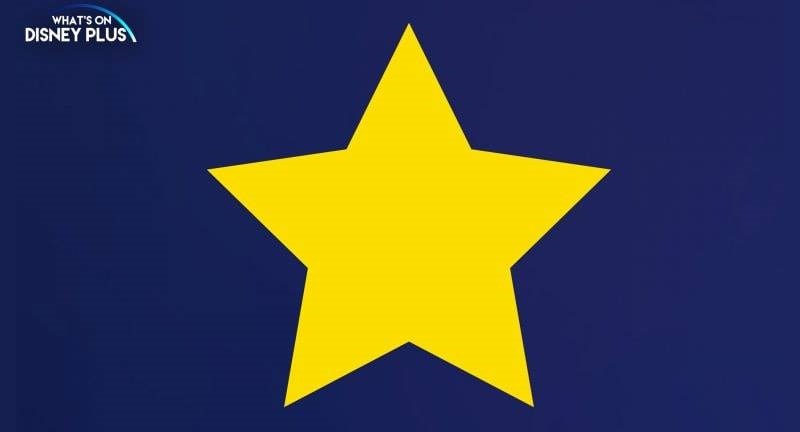 Disney+ is also going to explore a new premium access pass and a PVOD model (for d2c OTT service under Star) starting with the digital premiere of live-action adaptation of Mulan after being postponed many times. “We are announcing that in most Disney+ markets, including the U.S., Canada, Australia, New Zealand and a number of countries in Western Europe, we will be offering Disney+ subscribers, the epic adventure Mulan on Disney+ on a premier access basis beginning 4 September. The price point will be $29.99 in the U.S. and will vary slightly in other countries. We see this as an opportunity to bring this incredible film to a broad audience currently unable to go to movie theaters, while also further enhancing the value and attractiveness of a Disney+ subscription with this great content,” Chapek stated.

Parallely, Disney will also be releasing the film theatrically in certain markets where no launch plans for Disney+ is currently in place and where theaters are open. The entertainment conglomerate has already demonstrated an aggressive approach to its content creation pipeline, accelerating the Disney+ debuts of Frozen 2, Pixar’s Onward and Star Wars: The Rise of Skywalker.

The debut of Broadway’s Hamilton to Disney+ was also a huge success. By combining the best elements of live theater, film, and streaming, the streamer has gained millions of viewers, as well as Beyonce’s visual album, Black Is King, which too has received critical acclaim. Its upcoming The One and Only Ivan is also set to stream exclusively on Disney 21 August onwards. Disney will also launch the highly anticipated second season of The Mandalorian in October 2020.