Starting 2022, DC Films is planning to release up to four theatrical films, as well as two HBO Max-exclusive films per year. According to DC Films president Walter Hamada, the most expensive DC movies, upto four a year, are designed for release in theaters. Additionally, two superhero films will arrive exclusively on the WarnerMedia streaming service HBO Max.

DC Films, which is part of Warner Bros., will work with filmmakers to develop movie spinoffs that will run on HBO Max and interconnect with their big-screen endeavors.

“With every movie that we’re looking at now, we are thinking, ‘What’s the potential Max spinoff?'” Hamada said. The upcoming DC films The Batman and The Suicide Squad are already slated to receive spinoff television shows on HBO Max. 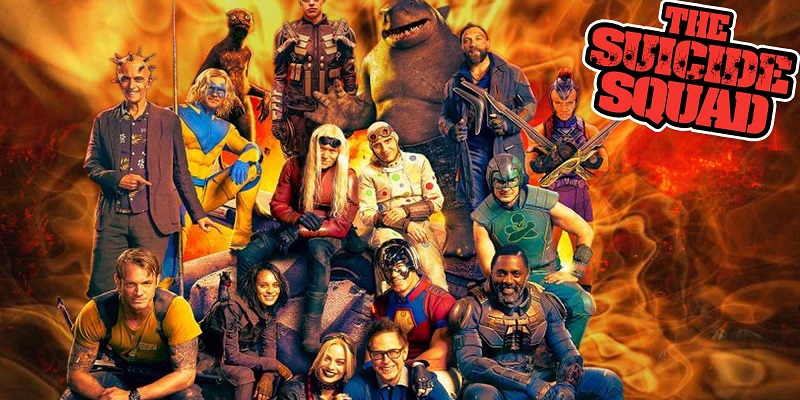 With the state of movie theaters being what it is as a result of the coronavirus situation, the DC film Wonder Woman 1984 released on HBO Max on 25 December, the same day as its release in the theatres in the United States. Warner Bros. is planning similar simultaneous theatrical/HBO Max premieres for its entire slate of 2021 films, including DC’s The Suicide Squad.

Currently, three DC films are set for theatrical release in 2022: The Batman, The Flash and Aquaman 2. Shazam! Fury of the Gods is scheduled for a 2023 release.