The wait is finally over! Wonder Woman 1984 (WW84) is all set to hit the big screens on 25 December 2020. The much-awaited sequel to Wonder Woman  will simultaneously premiere on HBO Max at zero cost for the first month, Warner Bros announced on Wednesday.

Gal Gadot too took to her social media handles to announce the news. Originally set to launch in June, WW84 will also land in international theatres on 16 December.

“It wasn’t an easy decision and we never thought we’d have to hold onto the release for such a long time but COVID rocked all of our worlds. You can watch it IN THEATERS (they’re doing an amazing job keeping it safe) and you can also watch it on HBO Max from your homes. Sending you my love. Please keep safe and wear a mask,” wrote Gadot.

This comes after Disney released Mulan on Disney+ in September with a special price point. But unlike Mulan, Wonder Woman 1984 will be available at no extra cost to subscribers of HBO Max.

Commenting on this, WarnerMedia Studios and Networks Group chair and CEO Ann Sarnoff said, “As we navigate these unprecedented times, we’ve had to be innovative in keeping our businesses moving forward while continuing to super-serve our fans.”

Warner Bros.’ decision to release the eagerly awaited sequel on its own streaming service might turn out to be a boon or a bane, considering surely it’s a gamble for a film that costs a reported $200 million, and comes as a response to the ongoing pandemic. 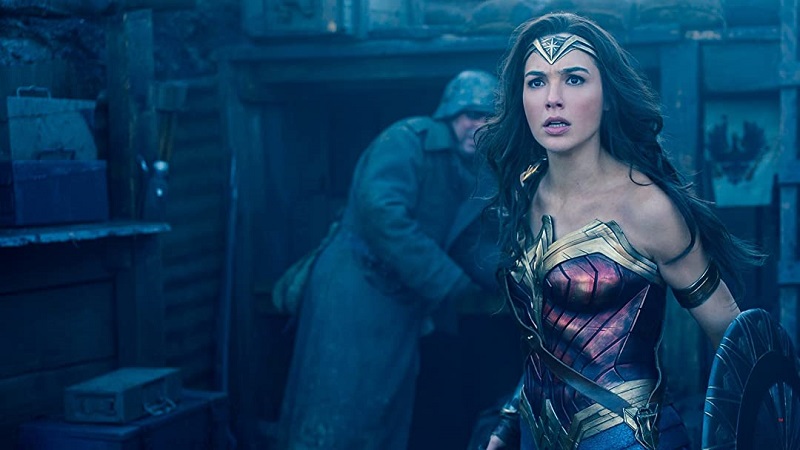