One of the most anticipated upcoming DC movies, The Batman, has taken the Internet by storm. Despite the pandemic putting a hold on the production, Reeves brought quite a comprehensive footage to DC Fandom.

The trailer portrays the grim Gotham city where crime is running rampant, and some nefarious force is trying to get to Batman. Gotham’s Dark Knight looks much more Gothic and different, including his Bat-suit. The story is set about two years into Bruce Wayne’s career as Batman, a period when he’s still just a masked vigilante and Reeves stressed that Batman isn’t ‘the Batman’ yet, of whom “[people]… are afraid of him, quite frankly.” Pattinson looks convincing and he says “I am vengeance” in a scene which pretty much encapsulates the essence of the caped crusader’s persona and sets the tone of the upcoming film.

The Batman trailer also introduces other crucial characters such as Jeffrey Wright as James Gordon, Paul Dano as The Riddler and Zoe Kravitz as the Catwoman. Andy Serkis’ Alfred can also be heard. Reeves earlier revealed that many of these characters are still ‘becoming’ themselves and have not transformed into their truest forms or selves.

Reeves had also shared a few details and posters over the past few months, including Pattinson’s Batman costume and the new Batmobile. Originally supposed to be released on 21 June 2021, The Batman is pushed to 1 October, 2021.

Before Pattinson, actors like Christian Bale, George Clooney, Michael Keaton, Ben Affleck and Val Kilmer have donned the role of the masked crusader. 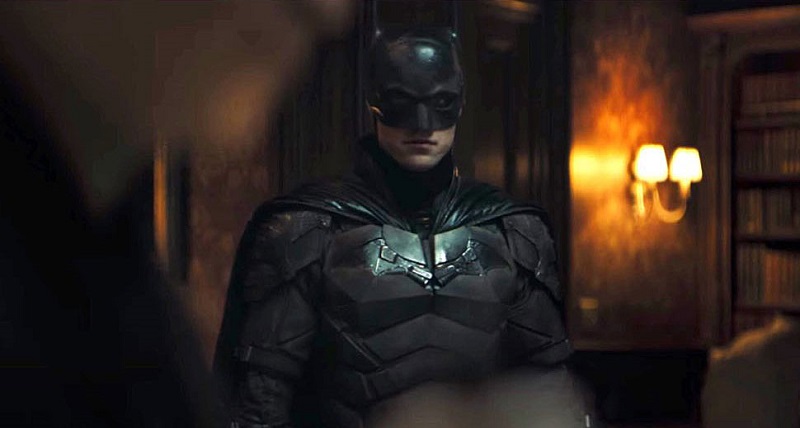