The challenge gives players two weeks to earn rewards for a limited time, including an icon, sprays with voice lines, and a new epic skin. Three wins in Quick Play, Competitive, or the Arcade will earn you the new player icon, while six wins will get you a spray. The big reward, the Comic Book Tracer epic skin, comes in at nine wins. More sprays can be earned by watching streamers playing Overwatch on Twitch: Two hours (cumulative) for one spray, four hours for two, and six hours for three. 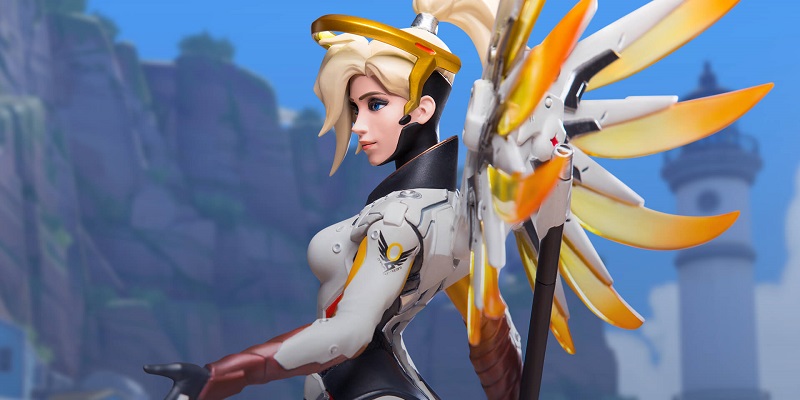 The comic takes place in the Overwatch universe after the Omnic Crisis. It follows Tracer’s life in London and shows how the remaining Omnics are striving for equal rights. Unfortunately, many humans don’t trust Omnics after the crisis, and many Omnics don’t trust humans. Tracer must earn the trust of the Omnics if she hopes to help everyone find equality.

The comic is created by Dark Horse Comics. The issues are released as pdf files on the official Overwatch website. It is not known if a physical version of this series will be released.