WWE wrestler Rey Mysterio is getting his own animated show on Cartoon Network Latin America. The big news was announced during Cartoon Network Day at the 2020 PixelAtl Festival, describing what fans can expect from the upcoming series.

The synopsis for the show reads:
Rey Mysterio will tell the story of one of the most iconic luchador, a figure admired by all and star of the ring, but he will also delve into a great secret: unimaginable forces threaten our world and he will be a fundamental part of that fight. When their number one fan discovers this secret, together they will immerse themselves in a world where the excitement and adrenaline of wrestling coexists with mystery, mythology, history, magic and supernatural beings.

The masked wrestler (real name Oscar Gutierrez Rubio) commented on the series: “After 35 years of career and multiple achievements, I was still missing something. I always wanted an animated series with the character of Rey Mysterio and when the Hermanos Calavera presented their idea to me, I was immediately captivated. Working with Cartoon Network has been incredible, I can’t think of anyone better than this group to make this project a reality.” 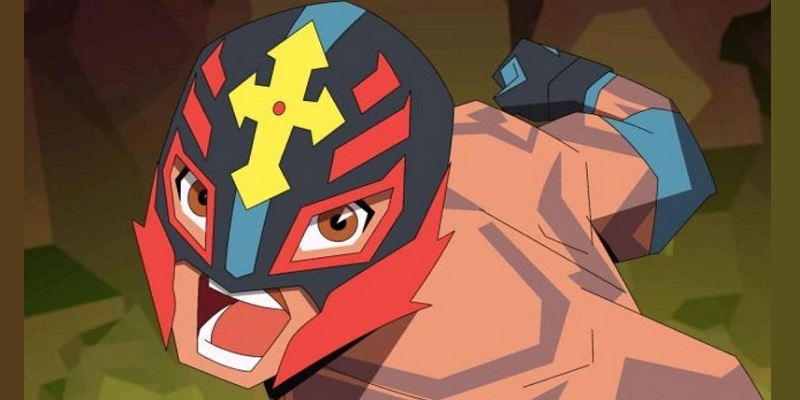 Cartoon Network content director for Mexico and Colombia Jaime Jiménez Rión said in a statement, “We are very excited to finally be able to announce this project and eager to share the result with our fans and lucha libre fans. Working with Rey Mysterio and ¡Viva Calavera! It has been a pleasure and we are sure that we have an incredible story to tell. There are many elements to highlight: Mexico as a central element when creating this project, the level of action, the characters and the risks that we have taken in order to make this story resonate and connect with many fans around the world. Booyaka!”

WWE and animation go a long way back, when in 2014, John Cena, Triple H, Vince McMahon, Kane and many others made an appearance in Scooby-Doo! WrestleMania Mystery.

The show set to be produced by the founders of ¡Viva Calavera!. Not much else is known about the series, as it is still in early development stages.