After parents, teachers are the most influential and life-changing role models for children. Extending gratitude for their commitment to shaping lives, Sony YAY! celebrated Teacher’s Day with the fourth edition of their marquee initiative, Heroes Behind the Heroes, by honouring the change-makers from different walks of life for their valuable contribution to the society.

> Sudha Murty – As the Infosys Foundation chairperson, through her relentless efforts, she has extended a helping hand to the underprivileged in the areas of arts, culture, ritual development and hunger eradication

> Dr Mylswamy Annadurai – Dubbed as the “Moon Man of India”, he is the former director of ISRO Satellite Centre and has also played key roles in some of the country’s most complex missions like Chandrayaan and Mangalyaan

> Byju Raveendran – He is the founder of Byju’s app and has revolutionised and reformed modern-day education with technology! 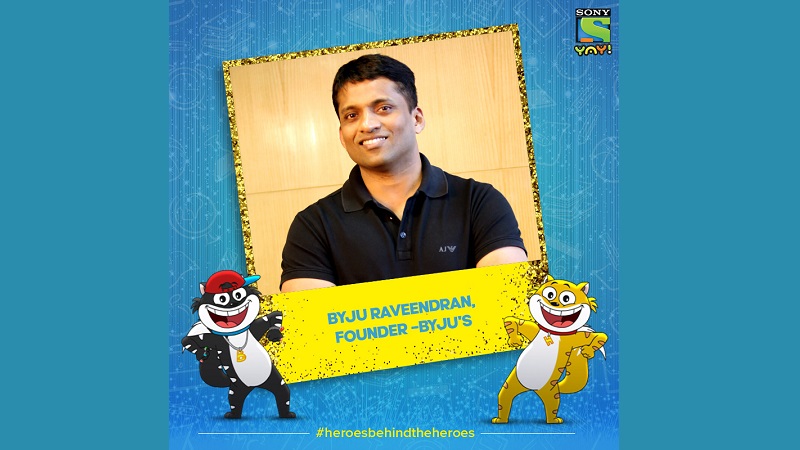 > Sonu Sood – The recent ‘saviour’ of India, the actor has won hearts with his unmatched generosity and has emerged as a pillar of support during the lockdown for many migrants, students across the country.

> Shilpa Shetty Kundra – An actor, fitness enthusiast and entrepreneur, she has been instrumental in fostering the importance of leading a healthy lifestyle amongst young parents and children

> Shafali Verma – She is the latest batting sensation in the Indian Women’s Cricket Team, who became the youngest Indian to score an international half-century – surpassing the 30-year-old record held by Sachin Tendulkar

Commenting on the fourth edition,  Sony Pictures Networks India, Kids’ Genre! Business head Leena Lele Dutta said, “Teachers play an important role in all of our lives, as they build the foundation of our future and support us in everything that we aspire to be! They are the real nation-builders with the multitude of roles they play in our lives. On this teacher’s day, we at Sony YAY! extend our tribute to these icons of our country”.

Here’s what the awardees has to say:

Sudha Murty – “Thank you Sony YAY! for the award – Heroes Behind the Heroes. I am grateful and I am glad that I have been able to continue my philanthropic work through decades. There’s still much to be done and I look forward to it.”

Dr Mylswamy Annadurai – “I am extremely happy to receive the award ‘Heroes Behind the Heroes’ conferred on me by Sony YAY! on the Eve of National Teacher’s day. If I am there in the school text books of Tamil Nadu, it’s due to the seed implanted in my soul to be a worthy human by my teachers. If I am called Moon man of India, it is the outcome of that curiosity in outer planets imbibed by the teachers. In short, what I am is due to my teachers, who were the all-time heroes behind my success and boost to take me out of failures”

Byju Raveendran – “Thank you for this gesture team Sony YAY! . Our goal has always been to help kids fall in love with learning and to enable them to become life-long learners. This award is for every single member of the BYJU’S’ family.” 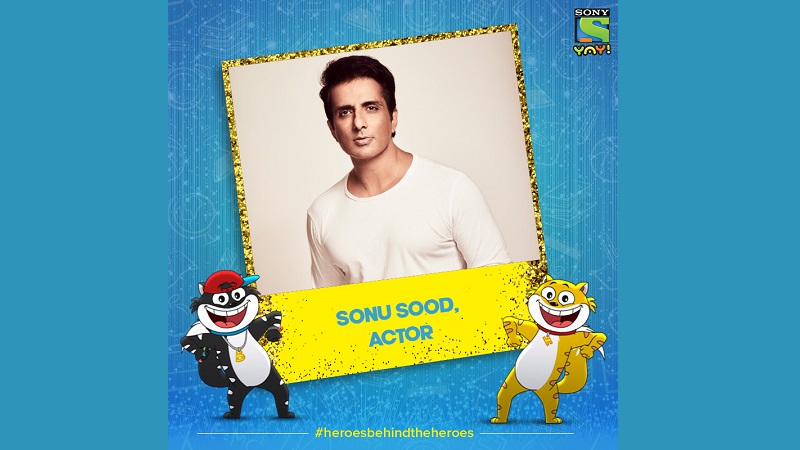 Sonu Sood – “All of my efforts over the past few months have been life-lessons that were imparted to me by my teachers and gurus. The reason thousands of migrants saw me take ownership of the situation was because of what my teachers taught me. I’m glad to have learnt the right things under their tutelage and made a change in society for the better. I thank Sony YAY! for this initiative that recognizes the role that teachers play in our lives. They truly are the God amongst us human beings.”

Shilpa Shetty Kundra – “Thank you Sony YAY! for the ‘Heroes Behind the Heroes’ award. Teachers are the first people, apart from our family, who have the power to shape our personalities. The lockdown entailed virtual schooling, and getting down to teach my son amid this new normal has made me realize the value & importance of teachers. The values, discipline, & teachings that they have imparted have been instrumental in how I see life, and how my child will see life & make decisions. Today, if I can make a difference in any way to the society we live in, I humbly owe it to my gurus. They are the real heroes to me, and I want to say a big thank you to the entire team of Sony YAY! for this extremely beautiful & thoughtful gesture of recognizing their value & contribution. They say Acharya Devo Bhava; so, on that note, Happy Teacher’s Day.” 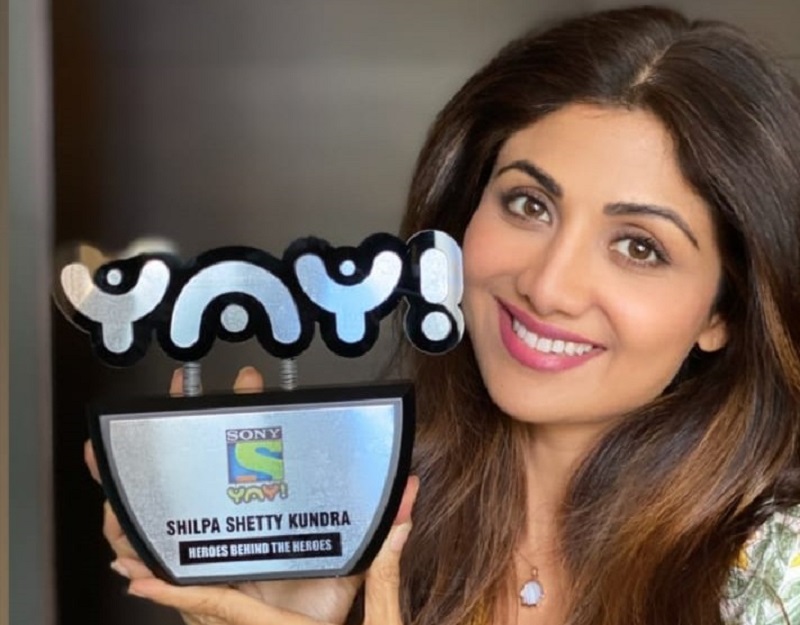 Jwala Gutta – “I would like to thank Sony YAY! for giving me this award, I am humbled and overwhelmed by this honor. I hope I can live up to it as it brings more responsibility for me to continue on the right path. I hope that the kids get motivated and inspired by whatever I do even in the future. I wish Sony YAY! lots of luck and I hope that they keep inspiring all the kids to make our society a better place.” 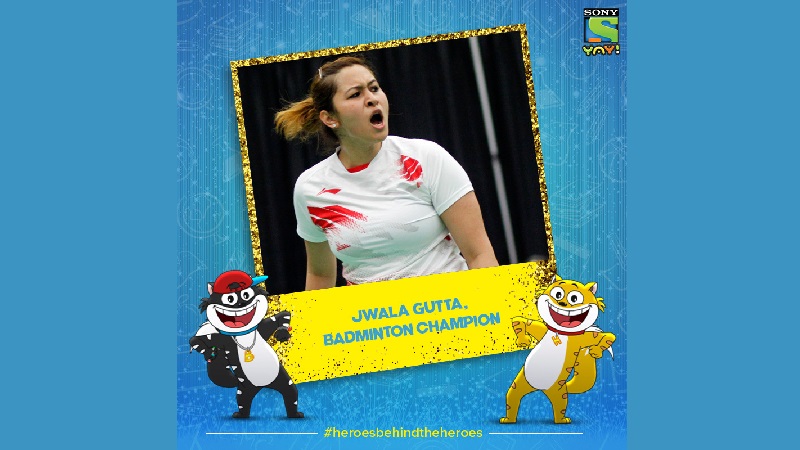