Winsing Animation held a New Toy Line Release Conference on 11 and 12 September, to introduce a new toy line inspired by its popular established IPs such as GG Bond , GOGOBUS and Team S.T.E.A.M.!.

The conference hosted more than 200 toy distributors and licensees from different cities of China attending and giving a high value on the new products. The conference featured a toy line inspired from GG Bond: Undersea Wonders which will be available to audiences this year. 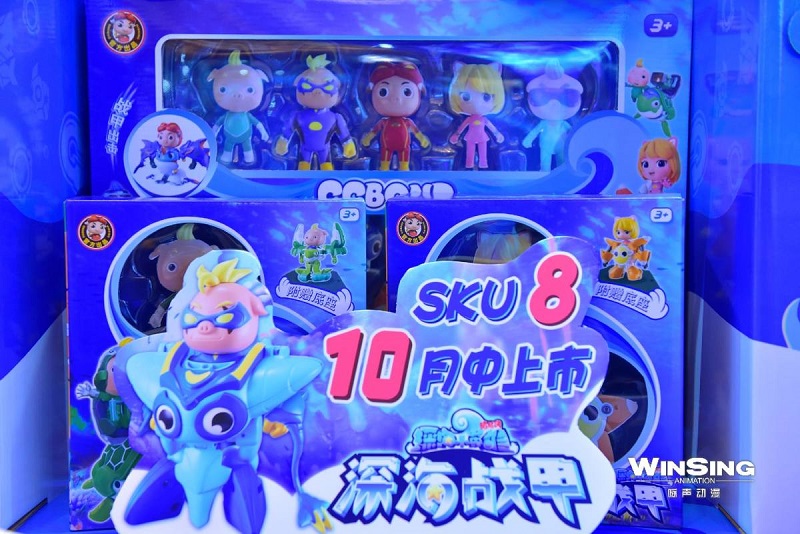 The animation production company additionally announced its brand development direction and content release plan for the next year. GG Bond – the 17th series, a spin-off about scientific popularisation and a feature film – Diary of Dinosaurs will be released in 2021. 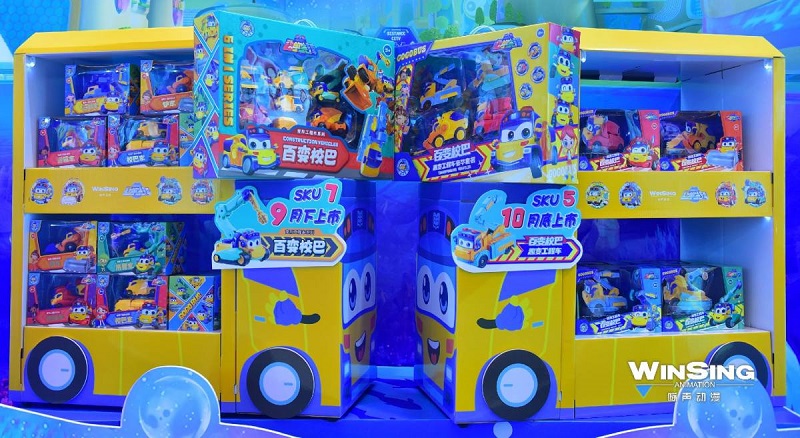 After a year of development, GOGOBUS has gradually built up its brand awareness in China, South Korea, Indonesia and many other places around the world. It was successfully nominated as the ‘YOUNG PROPERTY OF THE YEAR’ in the 2020 China Licensing Awards.

Commenting on the new toy lines, Winsing Animation general manager Conan Chen said, “With the rapid development of our content, Winsing is going to expand its Toys, Merchandising & Licensing Products line and build up the Winsing’s Merchandising ecosystem in future.”