Netflix has announced a 10-episode order of Norman Lear’s classic TV sitcom Good Times as an animated series.The project will be in collaboration with Lear and his Act III Productions, NBA star Steph Curry and his Unanimous Media, Seth MacFarlane and his Fuzzy Door, and Sony Pictures TV.

The animated series will follow the Evans family as they navigate today’s world and contemporary social issues. The animated Good Times will have a new storyline, but will be inspired by the live-action show and the Evans family. As the original did, the new show will strive to remind viewers that with the love of family, we can keep our heads above water.

“Good Times is an iconic series that has transcended generations,” said Netflix head of animation Mike Moon. “We are delighted to partner with this incredible and inspiring creative team in Norman Lear, Carl Jones, Stephen Curry, and Seth MacFarlane to bring this timely reimagining to life.” 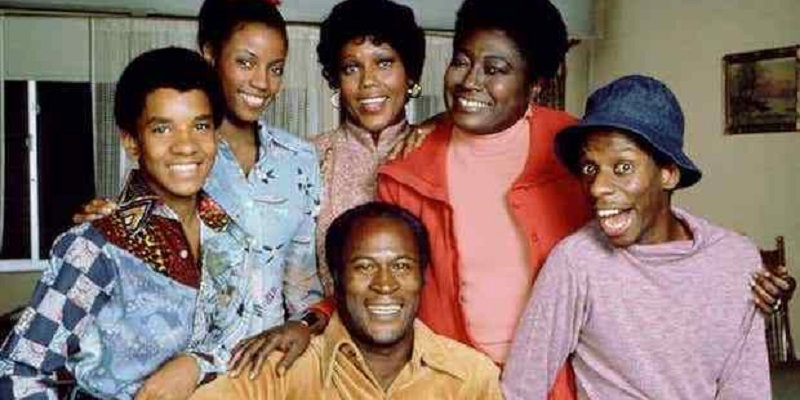 Carl Jones serves as creator, showrunner, and executive producer. Lear and Brent Miller executive produce for Act III Productions, Stephen Curry, Erick Peyton and Jeron Smith for Unanimous, Seth MacFarlane and Erica Huggins for Fuzzy Door. “We can’t think of anything better, at this time in our culture, than a reimagining of ‘Good Times’ animated,” Lear and Miller said in a joint quote. “In a year filled with darkness, this is one bright light we won’t soon forget. Thank you, Sony. Thank you, Netflix. Bless us all.”

The news comes as One Day at a Time, another Lear property, recently released a special animated episode. Originally written in January, it wasn’t shot live due to the pandemic shutdown of Hollywood productions.

“It’s a dream come true to be working with the legendary talents of Norman Lear, Seth MacFarlane and Stephen Curry. We are excited to carry on the original legacy of Good Times — but now animated and a little edgier. Let’s just say the struggle has just gotten strugglier,” said Jones.

The original Good Times aired for six seasons from 1974 to 1979 on CBS, and was created by Eric Monte and Mike Evans, and developed by Lear.