Cartoon Network will stage its biggest multi-platform movie event ever with We Bare Bears: The Movie on September 12. The movie will make its debut as a simulcast launch across eight WarnerMedia channels and apps in Asia Pacific including Cartoon Network, Boomerang, HBO, HBO Family, Warner TV, as well as Korean channel Oh!K, which is also screening last year’s famous K-pop episode starring boy-band MONSTA X. It will also be available on regional streaming service HBO GO and the Cartoon Network Watch and Play app.

“This is the first time that we are harnessing the combined reach and power of all WarnerMedia branded platforms to launch a Cartoon Network original movie,” sais WarnerMedia Entertainment Networks Asia Pacific head of kids Leslie Lee. “It’s an unprecedented undertaking which drives home the four-quadrant appeal of the show and characters. The fanbase of We Bare Bears amongst all age groups will make this movie a compelling shared experience for everyone.” 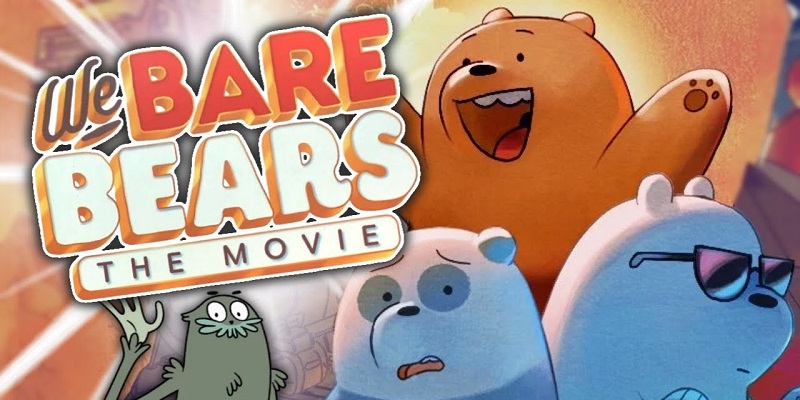 On 12 September, Cartoon Network is holding their first-ever watch party. Fans across Southeast Asia, Australia and New Zealand can experience a more interactive premiere. They will be able to share live reactions on social media during the movie premiere with the hashtags #CNWatchParty and #WeBareBears on their posts. Fans can also download a party kit featuring the movie’s poster, games, recipes and more.

According to the synopsis, We Bare Bears: The Movie introduces the biggest threat to the Bears thus far – a sinister villain named Agent Trout who is determined to tear the lovable brothers apart. This wildlife control agent will stop at nothing to do the unthinkable: capture, detain and separate Grizz, Ice and Panda forever! What will happen now that fear has entered their cosy and comfortable home? Will their brotherly bond see them through to a triumphant and happy ending?

We Bare Bears is a popular original series since 2014 with four seasons. It is created by Annie Award-winner Daniel Chong, and produced by Cartoon Network Studios.