Stephen Neary gets his own 2D animation series, The Fungies!.
The imaginative series is based in a mycological metropolis Fungietown and follows Seth, one of the town’s young mushroom inhabitants in his scientific adventures.

The idea for the show came to Neary as he was reading about prototaxites – ancient fungi that grew on Earth about 400 million years ago. “Fungies are weird little fungus people, but they love each other,” Neary explains. “The characters drive the story, so while they can pull apart their bodies to form a bicycle, we keep the show grounded in real emotions. Funny ad-libs and slice-of-life character moments are a big part of every episode.” 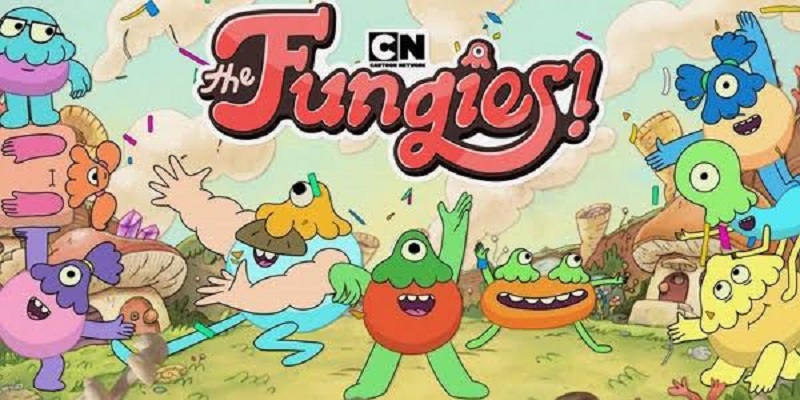 Neary has directed several award-winning shorts (Chicken Cowboy, Dr. Breakfast) and has worked on various features as a story artist (Rio, Epic, Ice Age: Dawn of the Dinosaurs, The Peanuts Movie and The Angry Birds Movie) and as a storyboard artist and supervising producer on Cartoon Network’s Clarence series. He was also an animator on Wonder Pets and 3rd & Bird.

The Fungies! premieres on 20 August on HBO Max.