The Boss Baby is coming back on 1 September in a new DreamWorks Animation and Netflix special The Boss Baby: Get That Baby!. Rather than just a viewing experience, the new feature is interactive, described as a “chewpie-triggered simulation exercise,” where kids can participate in a series of missions that will test their decision making abilities as they move through the ranks of Boss Baby’s professional network, all the way from “Mail Room Baby” to, you guessed it, Boss.

In the special, Boss Baby and his big brother Tim head to Baby Corp headquarters to deal with an arch nemesis where Boss Baby has to make all sorts of choices to “defeat villains like Bootsy Calico, Happy Sedengry and Fredrick Estes”. 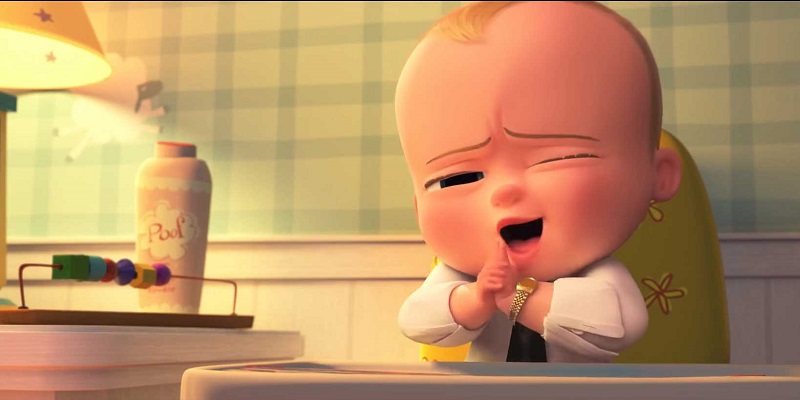 Netflix suggests joining the story on a newer device, including smart TVs, streaming media players, game consoles, computer browsers, Android phones and tablets, iPhones, iPads, and iPod touches and ensuring that the device is running the latest version of the Netflix app.